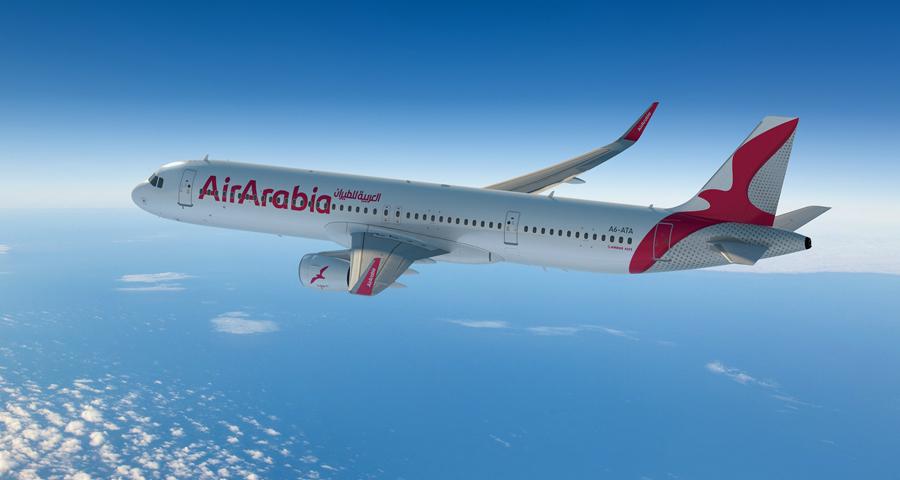 In mid-October, Etihad Airways and Air Arabia announced a joint venture, setting up a low-cost carrier in Abu Dhabi to make the most of increasing demand for budget travel from the United Arab Emirates’ capital. This will be the capital’s first budget carrier.

Etihad and Air Arabia will establish an independent joint venture company that will operate as a low-cost passenger airline with its hub in Abu Dhabi International Airport. The new carrier will complement Etihad Airways’ existing services from Abu Dhabi and will cater to the growing low-cost travel market segment in the region.

A growing demand for budget travel

The UAE’s travel and tourism sector accounts for more than 13% of the nation’s GDP and is widely considered a global aviation hub, thanks to its ultra-modern infrastructure, advanced services sector and high-quality air transport.

Low-cost air travel model was first introduced in the UAE in 2003 and has been gaining popularity ever since. In 2018, low-cost carriers accounted for a 17% share of seat capacity in air travel to and from the Middle East, compared to only 8% in 2009.

As of yet, neither of the two UAE airlines have shared a launch date or the destinations for the new carrier. More information about the new venture is expected to be made public in the near future but in the meanwhile, aviation analysts are predicting that the new carrier will start by targeting Middle East and Asian markets, as they are currently underserved.

A low-cost airline could help the region tap into increasing air travel demand by low-income workers – in particular to destinations in markets such as India, Pakistan and the Philippines.

The International Air Transport Association’s forecast for the aviation industry has been rather grim, amid concerns of a global economic recession. If there are predictions of slower growth, it makes sense to focus on the less obvious markets that are currently underserved.

In August, Middle Eastern airlines posted a 2.9% traffic increase. While this is certainly an improvement on the average for the year of the past twelve months, it still remains far below the double-digit growth trend of recent years. Likely contributing factors include oil price fluctuations and regional political tensions, as well as some key airlines going through structural changes.

This is Etihad’s first investment as part of a turnaround strategy implemented under Tony Douglas, who joined as CEO in 2018. After downsizing its operations, Etihad has refocused on becoming a mid-sized carrier.

Ahead of the news about the joint venture, Etihad’s CCO, Robin Kamark, announced that Etihad is already expected to be profitable again by 2023, after three years of consecutive losses.

“Abu Dhabi is a thriving cultural hub with a clear economic vision built on sustainability and diversification. With the emirate’s diverse attractions and hospitality offerings, travel and tourism play a vital role in the economic growth of the capital and the UAE. By partnering with Air Arabia and launching Abu Dhabi’s first low-cost carrier, we are serving this long-term vision” said Etihad’s CEO, Tony Douglas.