The Netherlands and Germany, the countries most affected by the Russian veto on exports 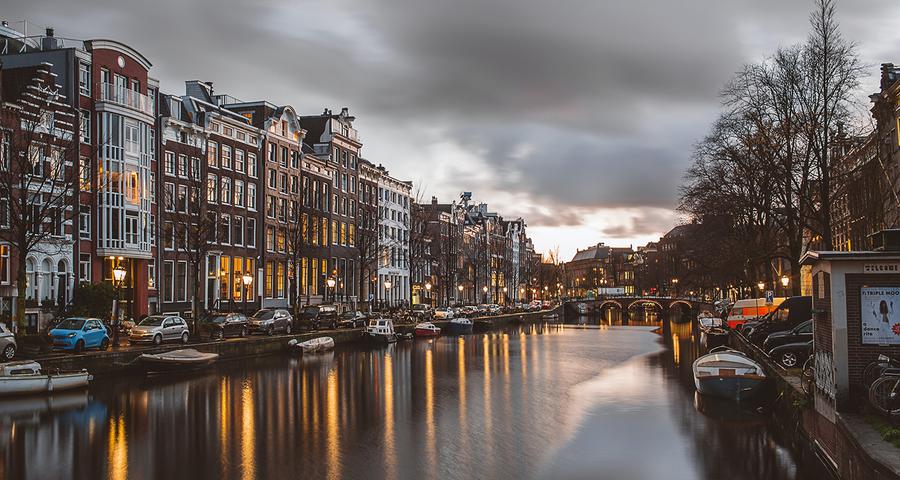 On Tuesday night, Vladimir Putin signed a decree that will ban Russian exports of certain raw materials until, at the earliest, 2023. Moscow argues that this is a measure approved to "ensure the security of the Russian Federation and avoid disruptions". in its industrial activity.

The list of countries and basic resources to which Russia will slam the door has yet to be confirmed, since Putin has given a period of two days for the country's government cabinet to decide which countries and matters will be affected.

However, taking as a reference the list of countries that Russia has declared hostile this week, for having taken measures against it for the invasion of Ukraine. Of the countries on the list, there are two that are among the countries that imported the most products from Russia in 2021, according to data from the Observatory of Economic Complexity: the Netherlands and Germany.

China is Russia's main trading partner, but it is assumed that, due to diplomatic ties between the two countries, it will not be included in the list of banned countries. In second place appears the Netherlands, with 4,260 million dollars in Russian imports in 2021, after increasing this figure by 69% compared to 2020, one of the countries that most increased its dependence on Russian goods last year; The Netherlands, as part of the EU, is considered hostile by Russia, so it is assumed that it will be within the veto announced by Moscow.

Turkey appears in third place, with 3.6 billion dollars in Russian imports in 2021. It is a controversial case since, although the Ottoman country has given its support to Ukraine in the conflict, it is not included in the list of hostile countries. The fourth country that received the most imports from Moscow last year is Germany, with 2.99 billion dollars in imports.