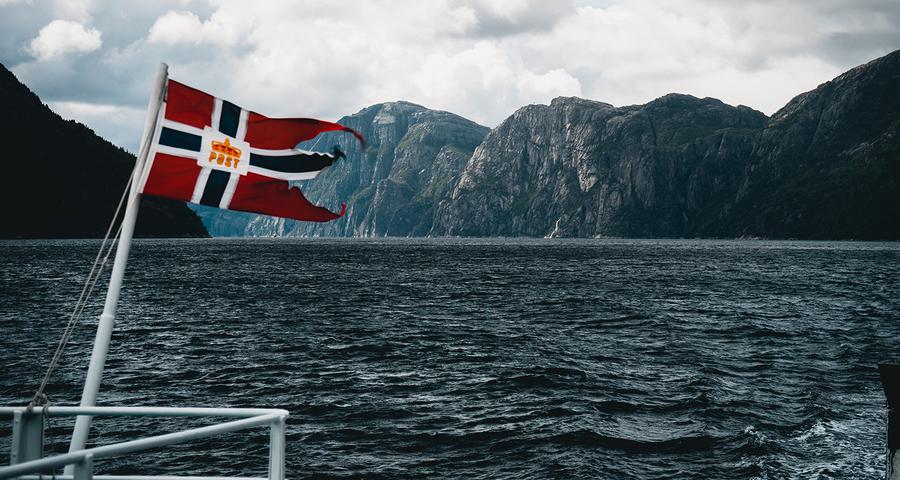 The Norwegian State Global Pension Fund, which invests oil and gas revenues abroad, will freeze and then dispose of its millionaire assets invested in Russia, the government of this Nordic country announced on Sunday.

The investment of what is considered the largest sovereign wealth fund in the world in Russia amounts to about 27,000 million Norwegian crowns (2,709 million euros, 3,053 million dollars), according to Norwegian economic media.

The center-left Norwegian government has ordered the National Bank to immediately freeze all its investments in Russia and not to carry out any operations, to then start the sale of assets, as a reaction to the war against Ukraine.

"The goal is to completely remove the bottom of the Russian market. These are economic sanctions that are going to affect the Russian leadership," Finance Minister Trygve Slagsvold Vedum told a news conference.

The oil fund earned 1.58 billion crowns (157 billion euros, 177 billion dollars) last year, with an average return on all its investments of 14.5%.