The volatility in the markets continues to decline 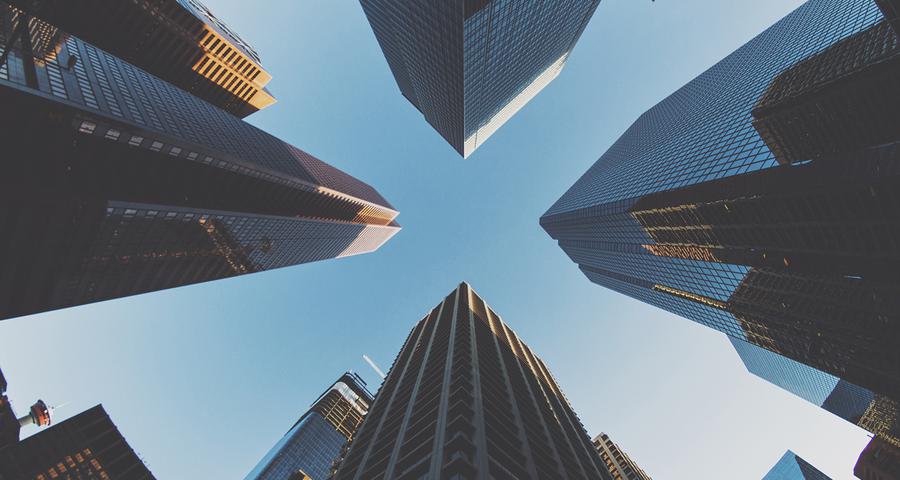 Futures today point to declines for the second consecutive day, but also slight, which would leave the technical situation unchanged.

The situation in Ukraine does not reveal important changes either, with Russia besieging kyiv while Washington is beginning to warn of the probable use of prohibited weapons by the Russian army.

From a technical point of view, "the upward turnaround pattern that the Nasdaq 100 confirmed on Friday suggests additional rises of 10%, something that I see as difficult for it to happen, but it will have to be watched whether it ends up taking shape or if there is a resounding failure bullish", explains Joan Cabrero, adviser to Ecotrader. "At the moment, the technical situation has not changed and, as I have been insisting, to trust in a rebound it is necessary for the EuroStoxx to exceed 4,050 points; if it does, I would not be in favor of buying at that time, but I would consider a future fall to the area of ​​3,600/3,650 points as an opportunity to buy the European stock again," he adds.

However, "if the rebound fails to break that resistance, which is at 4%, the bearish threat of ending up seeing a fall that leads the EuroStoxx 50 to reach the area where I suggest, for now, wait before buy again European equities, specifically in the 2,900/3,100 integers", concludes Cabrero.

After last week the Federal Reserve raised rates for the first time since 2018, Powell appeared last night to pour more gasoline on the fire, confirming that they are willing to further accelerate the pace of monetary tightening to contain inflation.