The world at war: Russia intensifies its offensive against Kiev 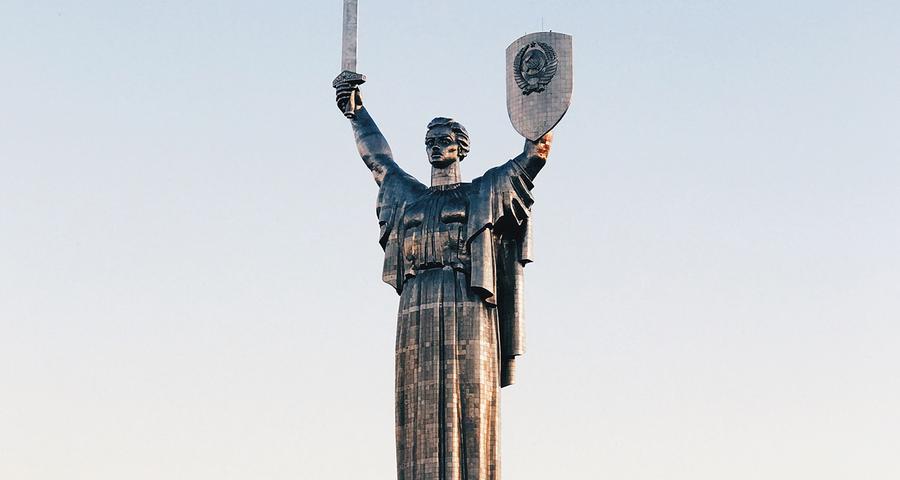 The Russian offensive against Ukraine has already reached the capital this Friday. The Ukrainian Defense Ministry has confirmed in a message on Twitter the arrival of Russian forces on the outskirts of Kiev. “The enemy”, according to the term used in that message, is already in the Obolon district, about nine kilometers north of Parliament, in the center of the city. This is an extreme scenario that occurs just on the second day of the Russian invasion of the former Soviet republic. Ukrainian President Volodymyr Zelensky has accused Moscow of targeting civilians. At least 137 citizens have died, according to that testimony. Members of the army have also died and hundreds more have been injured. “They said that civilians were not a target, but it is another of their lies,” the president lamented in a video published in the early hours of this Friday.

The roar of the Russian army's projectiles and the howl of the sirens are the new terrible soundtrack that threatens the lives of the inhabitants of Kiev, the capital of Ukraine, on the second day of the offensive launched against the entire country by the president of Russia, Vladimir Putin. "It's a miracle," says Anatoli, 50, with a broken voice, in front of a 10-storey building bombed at dawn this Friday a dozen kilometers from the city center. The shattered facade with a huge impact crater in front explains the reason for this miracle. Police sources on the ground confirm to EL PAÍS that there have only been five injured. It was around four in the morning when "everything shook and the windows of the houses all jumped in," says this neighbor. Olga, 47, returned to her house in tears and still incredulous at the situation she is experiencing. Next to her, several police and military officers surround the area while the firefighters have just cleaned up. Almost parallel to these images, the 27 member countries of the European Union and the United States have approved this morning a new phase of sanctions against Putin's political and economic framework.

Russian forces attack the Ukrainian capital with special intensity this Friday. Putin's army charges civilian infrastructure to force Ukrainian President Volodymyr Zelensky to negotiate and capitulate. The Kiev government has reported dozens of deaths and injuries in attacks across the country. From the south and east of the country, Russian special forces and airborne troops are also trying to encircle the Ukrainian army in the Donbas region, where the Ukrainian secret services believe that Moscow may have also infiltrated paramilitary groups to attack from within and Gain full control of the area. The plan could be repeated, they say, in other parts of the country. Putin's goal in Kiev could be to behead the top leadership of the government. Thousands of people have fled from the east, closer to the Russian border, and from the capital, to the west, to cities such as Lviv, near the border with Poland, where the warning sirens for attacks have also been heard this morning. . Tens of thousands of citizens try to leave the country for Poland and Hungary.

In a new speech this morning to the Ukrainian citizens, President Zelensky has confirmed multiple Russian missile attacks in various parts of the country and has assured that the Kremlin's aggressions are aimed at civil and military infrastructure. "They are killing people and turning peaceful cities into military targets," he said. "This is evil and we will never forgive it," stressed the Ukrainian president, who has asked NATO and its Eastern European allies for defense assistance.

Meanwhile, Defense Minister Dmytro Kuleba has assured that the last time the city of 2.8 million inhabitants suffered something similar was during World War II. "The last time our capital experienced something like this was in 1941, when it was attacked by Nazi Germany," he has said on social media. There are already some 100,000 displaced people, according to estimates by the United Nations High Commissioner for Refugees (UNHCR). And the EU countries believe that a great wave of refugees can take place.