Tonga is facing an 'unprecedented disaster' 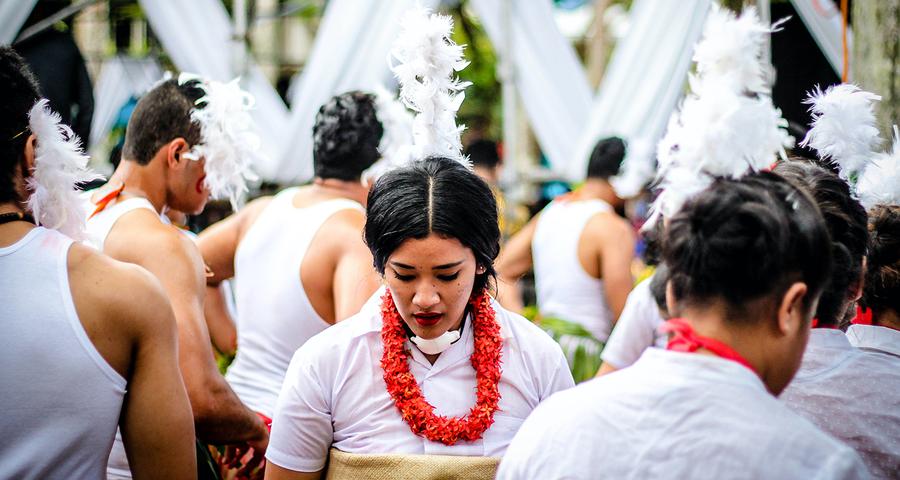 In its first official update since the eruption of the Hunga-Tonga-Hunga-Ha'apai underwater volcano on Saturday, the Tonga government on Tuesday confirmed the deaths of three people and several more injuries, and described the scale of the destruction of communities.

Tongan Prime Minister Siaosi Sovaleni said all houses on Mango Island, where 36 people live, had been destroyed. Only two houses remain on Fonoifua Island and extensive damage was reported on Nomuka Island, home to 239 people, he said.

"An unprecedented disaster hit Tonga," Sovaleni said. And he added that a "volcanic fungus column" has spread to cover the country's roughly 170 islands, of which 36 are inhabited, affecting the entire population of more than 100,000 people.

According to experts, the eruption of the Hunga Tonga-Hunga Ha'apai volcano was probably the largest volcanic event on record since Mount Pinatubo erupted in the Philippines in 1991. On Tuesday, New Zealand's Foreign Ministry warned that more eruptions of the volcano would likely occur, posing a tsunami risk.

The estimate was based on models from GNS Science, a New Zealand geological research institute, the ministry said. "The most likely scenario is ongoing eruptions in the coming days or weeks, with ongoing tsunami risk for Tonga and New Zealand," he said.

A United Nations spokesman said an initial assessment by Tongan authorities found that 100 houses were damaged and 50 destroyed on Tongatapu, the country's main island, home to most of the population. There are no open evacuation centers on the main island, and most of the people who were displaced are staying with extended families.

According to the ministry, an international mobile network provider has set up a temporary system in Tongatapu using a satellite dish, which could restore 2G connections. But this "will be limited and irregular", the ministry said.

Many Tongans living outside the country now face a daunting wait to reconnect with loved ones back home as rescuers try to salvage the submarine cable.

Repairs aren't expected to start until February 1, and it may take another two weeks to restore the cable after that, according to a company helping with the work.