Top 5 emerging markets to invest in renewable energy in 2021 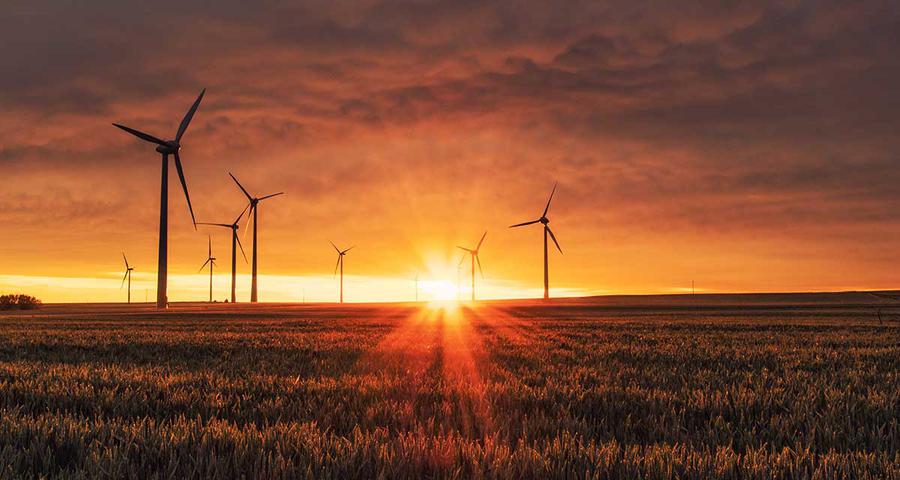 Climatescope 2020 spans 108 emerging markets as well as 29 developed nations. The Bloomberg “Climatescope” Ranking positions the following 5 countries as the best to invest in renewable energy:

Chile takes the first place of the study. A strong and clear energy policy and its commitment to phase out coal generation puts the country up first. Chile remains determined to transition to a cleaner matrix. The country has already fulfilled its clean energy mandate by 2025, a goal of 20% of generation for utilities, and aims for 60% of its energy generation to come from clean sources by 2035. Chile ranked second in last year's survey and in first place in 2018.

The country drops to second place. India's ambitious policy framework and its copious capacity expansions make it an attractive market for investment in clean energy. The government has set one of the world's most ambitious targets for renewable energy, targeting 175GW by 2022. The report attributes the country's fall to second place primarily as a result of a decline in clean energy, which fell by 12 % in 2018-2019, and a 32% crash has been reported since 2017.

The country maintained its third place. Brazil remains one of the main emerging markets for renewable energy and the largest energy market in Latin America, with a total capacity of 171 GW at the end of 2019. Brazil has pioneered competitive auctions for clean energy contracts, which resulted in 30GW of renewable energy contracted between 2009-2019.

Jordan climbed to fourth place from sixth last year. A stable clean energy policy framework combined with experience in clean energy project deployment has helped Jordan become a regional leader in renewable energy. Renewable installations have been booming in the last five years, with 1.5 GW of photovoltaic energy and more than 500 MW of wind capacity installed between 2015 and 2019.

China falls to fifth position in the report. Policy changes result in less investment in renewable energy projects and the removal of the generous feed-in tariffs. However, China continues to represent a land of enormous potential for renewable energy.