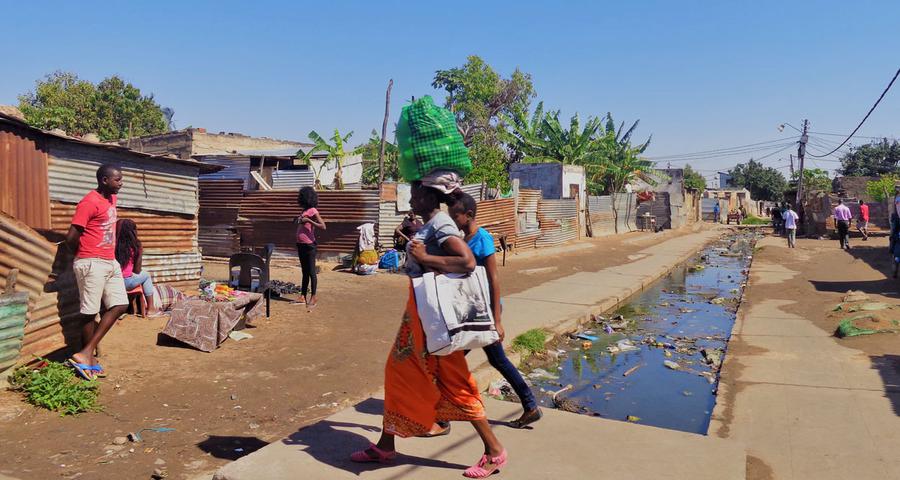 The French oil group Total confirmed on Monday the suspension of a gigantic gas project in northeastern Mozambique, interrupted after a jihadist attack in early April, indicating in a statement that it declared a reason of "force majeure."

The legal notion of "force majeure" is evoked when exceptional conditions prevent the continuation of a work and the execution of related contracts.

Mozambique's main business organization announced on April 21 the suspension of contracts signed by the French oil giant with at least two construction companies.

The company expressed its solidarity with the local government and population and hoped that the action taken by the country's authorities and its regional and international partners will allow the restoration of lasting stability in the province of Cabo Delgado.

The jihadist organization Al Shabab, unrelated to the Somali group of the same name, has terrorized northern Mozambique since 2017, causing thousands of deaths and nearly 700,000 displaced citizens to date.

The siege on the city of Palma that began on March 24 took place shortly after Total and the Government of Mozambican President Filipe Nyusi announced that they would "soon" resume the construction activities of the project in Afungi "with the implementation of additional security measures”.

On March 27, however, the company announced the suspension of the reactivation of that project and reduced to a minimum its workforce in the area, from which it has now confirmed a complete withdrawal.

The Mozambique LNG project to build a natural gas liquefaction plant with a capacity of 13.1 million tons per year in that African country had obtained funding of 14.9 billion dollars, as announced last July by Total.

The financing agreement, the largest for a project of this type in Africa, according to Total, was closed with loans signed by eight export credit agencies, 19 commercial banks and the African Development Bank.