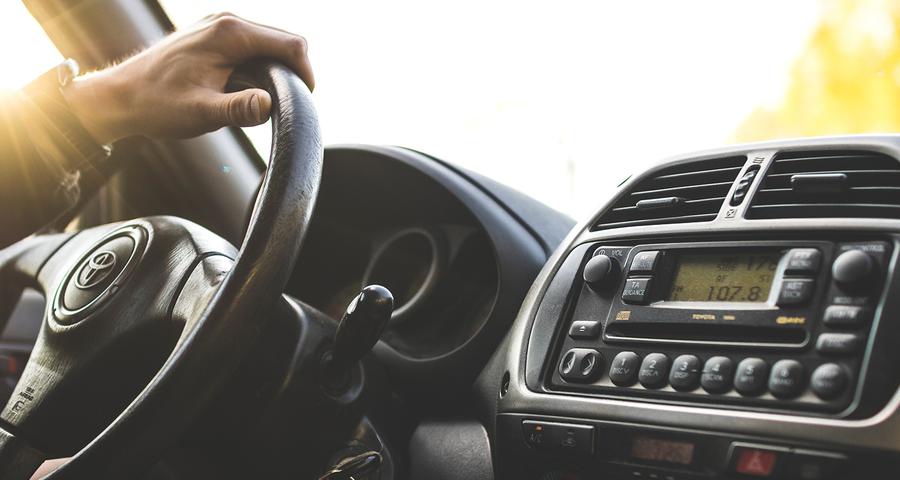 The automobile giant Toyota announced that it will suspend its production tomorrow, Tuesday, in its 14 factories in Japan due to a "system failure" in a local supplier, which would have been caused by a cyber attack, according to Japanese media

"Due to a system failure of a supplier in Japan, we have decided to suspend the operation of all 28 lines of the 14 local factories on March 1," the company said in a statement on Monday. A Toyota spokeswoman, contacted by AFP, did not confirm that it was a cyberattack, taking into account that the problem came from another company, whose name she did not want to reveal.

"It is true that we were hit by a kind of cyberattack," a source close to a local Toyota supplier, Kojima Industries, told the Nikkei business daily.

"We are assessing the damage... with the number one priority being to relaunch Toyota's production system as quickly as possible," the source added. At the moment, Toyota suspended its production in Japan for only one day, and plans to analyze the situation on Tuesday, the group's spokeswoman told AFP.

This measure will affect the production of "some 13,000 vehicles," she specified. In recent months, Toyota has already had to lower its production targets, due to disruptions in supply chains and a global shortage of semiconductors.