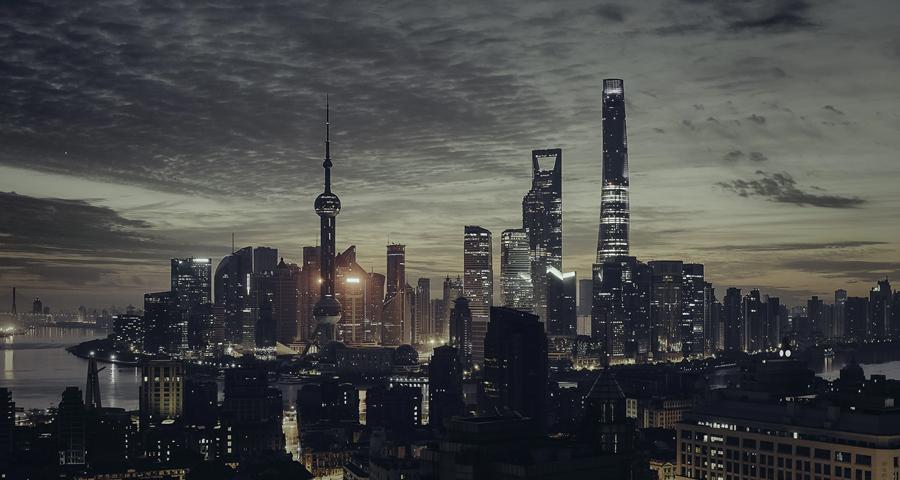 The US and China are issuing new pressure back and forth and Asian shares are feeling it, but Donald Trump is saying that he expects negotiations to move into positive territory soon.

Earlier in the week the US President said he expects trade talks to be “very successful”, which helped US futures and European shares, which are likely to take their lead from across the Atlantic.

Following Washington’s decision last week to hike its levies on $200 billion in Chinese imports, China has announced that it will impose higher tariffs on $60 billion of U.S. goods in return. Economists are beginning to see the actions from Washington as a major turn in their rhetoric on trade negotiations and perhaps the reason the markets are struggling.

The wider markets across Asia are pulled lower by the Chinese shares drop, with the MSCI China index dipping 1.8%, and there is suspected state-backed buying of equities to help stem further losses.

While there is no definite roadmap for the Chinese and US negotiators to change things, the markets will remain uncertain. There is a worsening knock on effect with Australian shares finishing down 0.9% and Japan’s Nikkei 0.6% lower after touching its lowest level since mid-February.

The U.S. Trade Representative’s office has also said it plans to hold a public hearing on the possibility of duties of up to 25% on a further $300 billion worth of imports from China. This continued escalation of tariffs has continued to shake markets, even as Trump plans to meet Chinese President Xi Jinping next month.

Investors are moving to what they regard as safer assets and US Treasury yields are at six-week lows but they show signs of improvement following Trump’s positive comments on future talks.

Some traders have been concerned that China, the largest foreign U.S. creditor, could dump Treasuries to counter Trump’s hardening trade stance, but most analysts feel this is not a concern. The Chinese offshore yuan hit a fresh 2019 low early this week before rebounding but its onshore counterpart strengthened slightly to 6.8767 per dollar after touching four-month lows.