Treasury yields spike above 1.6%, what does it mean for stock market investors 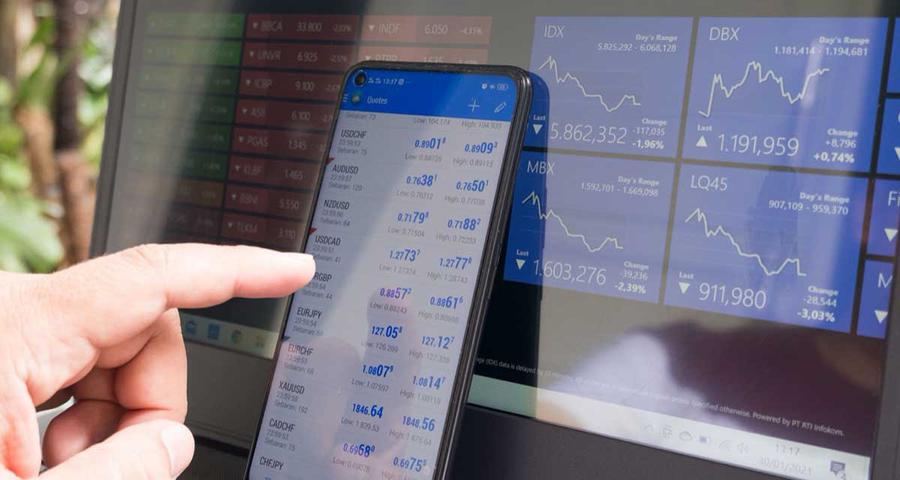 The yield on the benchmark 10-year Treasury topped the 1.6% level on Thursday and traded at its highest level in more than a year, raising concern for investors across asset classes. Some traders described the jump above 1.6% as a “flash move,” and yields quickly fell back to near 1.5%. The yield on the 30-year Treasury bond rose to 2.286%. Yields move inversely to prices.

The 10-year U.S. real yield -- which strips out inflation and is seen as a pure read on growth prospects -- climbed as much as 25 basis points to a level last seen in June.

Yields globally are now at levels last seen before the coronavirus spread worldwide. Central banks have attempted to soothe markets, with European Central Bank chief economist Philip Lane saying the institution can buy bonds flexibly and Fed Chair Jerome Powell calling the recent run-up in yields “a statement of confidence" in the economic outlook. While higher real rates signal growth is gaining traction, investors are becoming uneasy over the sustainability of the recovery as borrowing costs hurtle upwards.

The surge in yields is hurting riskier assets. Emerging-market currencies such as the South African rand and Mexican peso sold off sharply against the dollar, and the S&P 500 Index dropped 2.5%.

“To be sure, if bond yields continue to rise and there is a smooth rotation out of growth and defensive stocks into value and cyclical stocks, the Fed will remain sanguine,” strategist Albert Edwards of Societe Generale said in a note. “But the risk is growing that with so many bubbles blown by the Fed something will burst soon.”

Though consumer prices were up just 1.4% from a year ago in January, recent indicators of retail sales, durable goods purchases and service sector prices have shown inflation in the pipeline. The 5-year breakeven rate, an indicator of the bond market’s expectations for inflation, rose to 2.38% Wednesday, its highest level since before the financial crisis of 2008.

Still, policymakers continue to downplay the possibility of troublesome inflation ahead as the U.S. recovers from the Covid-19 pandemic.

Some strong economic data boosted yields further on Thursday. Weekly data for new unemployment insurance claims came in at 730,000, below the 845,000 new claims expected by economists surveyed by Dow Jones. Data for durable goods also came in better than expected.

An update to the fourth-quarter GDP growth estimate came in at 4.1%, slightly above the advance reading released by the Commerce Department last month.