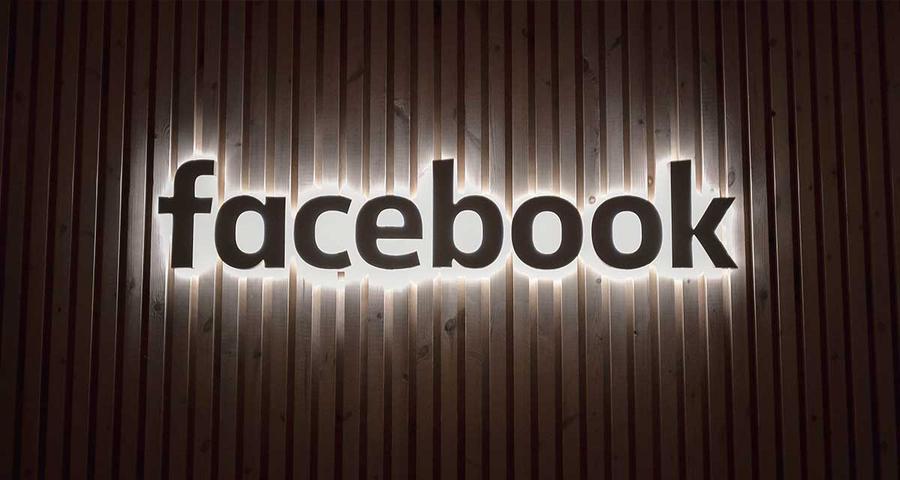 The Federal Trade Commission (FTC) of the United States Government, along with 48 states, have sued Facebook for allegedly maintaining a monopoly that, with the purchase of its rivals, illegally stifles competition. Those acquisitions have turned it into a giant that, according to the FTC, must be dismantled, so it requests that it be forced to sell assets, such as WhatsApp and Instagram.

Both parties accuse Facebook of illegally acquiring competitors such as Instagram and WhatsApp, thereby depriving consumers of the benefits of a competitive marketplace and better privacy protections.

The investigation has lasted more than 18 months. In its separate lawsuit, the Commission stresses that the purchase of Instagram for $ 1 billion in 2012 and WhatsApp for $ 19 billion two years later made competition impossible to challenge the dominance of Zuckerberg's company.

From that merger, Facebook has gained control over three of the most widely deployed platforms.

"For nearly a decade, Facebook has used its dominance and monopoly power to crush smaller rivals and end competition, all to the detriment of everyday users," said New York State Attorney General Letitia James, who led the state demand.

In July this year, its founder Mark Zuckerberg appeared in front of Congress along with those responsible for Amazon, Apple and Google to give explanations on whether their companies harm the competition.

The lawsuits are the result of a lengthy investigation, focused mainly on the acquisitions of Instagram and WhatsApp, which allowed Facebook to achieve a great dominance of social networks and instant messaging. In this lawsuit, the judges are asked to require Facebook to notify the states of any future acquisitions that are above 10 billion.

The director of the Competition Office of the Federal Trade Commission, Ian Conner, said in a statement that the government's objective is to curb “Facebook's conduct” and “restore competition” in the market.

This investigation has increased in recent times, especially with the proliferation of lawsuits that threaten these large companies, those with the highest economic value.

After the lawsuits were announced, the company's shares on Wall Street fell sharply, although shortly after they managed to stabilize and within half an hour of closing, they were losing around 1.80%.