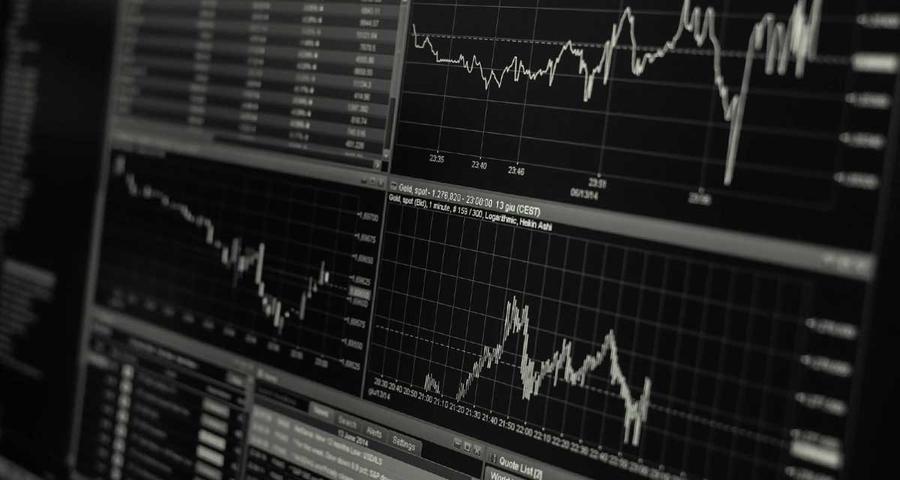 Asian stocks fell as futures for US and European stocks were mixed on Monday, as liquidity concerns weighed on Chinese stocks and benchmark Treasury yields traded around a one-year high. The dollar went up.

The S&P 500 closed higher on Friday, helped by rallies in financial and industrial stocks. The Nasdaq 100 slid in the middle of the rotation to price the stocks.

Ten-year Treasury yields held above 1.6% as vaccines and the $ 1.9 trillion US fiscal stimulus keep the focus on inflation risk in a recovering economy. The 10-year rates for Australia and New Zealand increased.

Markets are concerned about rising long-term borrowing costs and their implications for reflation trading and the stock market shift from growth to value stocks. The Federal Reserve's decision at the end of the week is one of many to be made by central banks globally.

In Hong Kong, Xiaomi Corp. rebounded after a temporary halt to a US ban, while Tencent Holdings Ltd. fell on expectations that it will face increased regulatory oversight. Elsewhere, oil rose, and Bitcoin traded around $ 60,000 after surpassing $ 61,000 at the weekend in a meteoric rise.

Treasury Secretary Janet Yellen said inflation risks in the United States remain subdued despite stimulus from the Biden administration. A strong recovery from the Covid-19 recession is likely to lead Fed Chairman Jerome Powell and his colleagues to raise interest rates in 2023.

China's economic activity soared in the first two months of the year. At the same time, the figures showed an uneven recovery with strong industrial production driven by exports but lagging behind in consumer spending.