US Congress confirms Biden's victory after violent assault on the Capitol 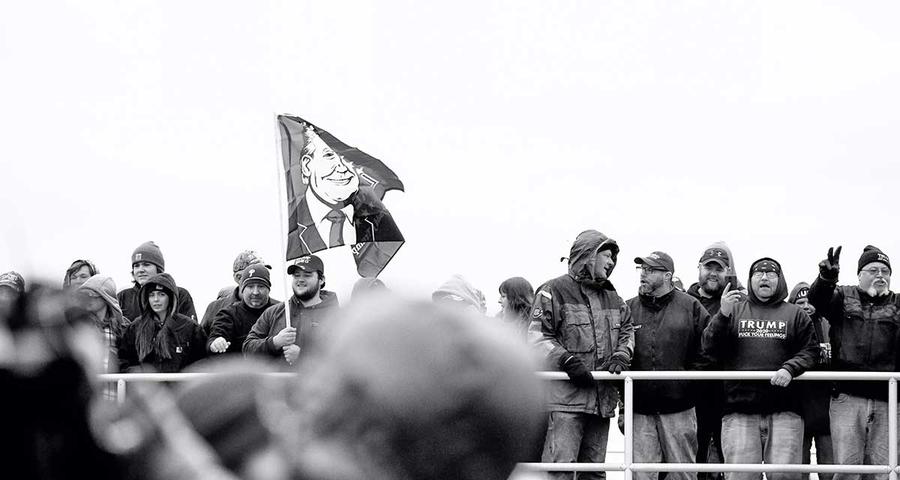 What was to be a mere formality to confirm Joe Biden as the new US president ended in tragedy. Early morning, thousands of supporters of the outgoing president, Donald Trump, who refuses to abide by the result of the polls, have stormed the Capitol and forced the evacuation of legislators in an act of violence unprecedented in recent history. Four people have died, including a woman who was fatally shot by the Police. There are, at the moment, 52 detainees and 14 injured police officers.

Vice President Mike Pence, who was chairing the joint session of the two houses, had to be evacuated and protected. His refusal to comply with the order of Trump to change the electoral result has made him one of the enemies of the extremists. Rejecting his slogans, the president responded with a tweet: "Mike Pence does not have the courage to do what he should do to protect our country and the Constitution."

Insurgents raided the Capitol through the door or through the windows. Smoke canisters were launched, there were confrontational situations outside and inside the country's legislative sanctuary.

Joe Biden stated, "I ask President Trump to appear on television now to fulfill his oath, defend the Constitution and demand an end to this siege," he said. "We are all seeing this, at this time our democracy is facing an unprecedented assault," he added. “This is not dissent. This is mess. This is on the verge of sedition,” he remarked.

After so many requests, Trump appeared. He did it with a video recorded at the White House.

"You have to go home, we have to have peace," he said to the members of the mob, but continued with his rhetoric of incitement to violence. "It was a fraudulent election, but we cannot play these people's game," he stressed, as if the insurgents were the victims. “I love you; you are very special. You have already seen what happens. You have seen the way those others who are so bad and evil are treated. I know how you feel, but go home,” he concluded.

The mayor of Washington imposed a curfew at six in the afternoon, with a massive deployment of police. There was still a large presence of protesters in the streets.

Congress confirmed the victory of Democrat Joe Biden hours after he was attacked by a mob of supporters of the Republican president, agitated by the unfounded allegations of voter fraud against him.

Trump then issued a statement in which he continued to protest the result but, for the first time, committed to an "orderly" transition of powers on January 20.