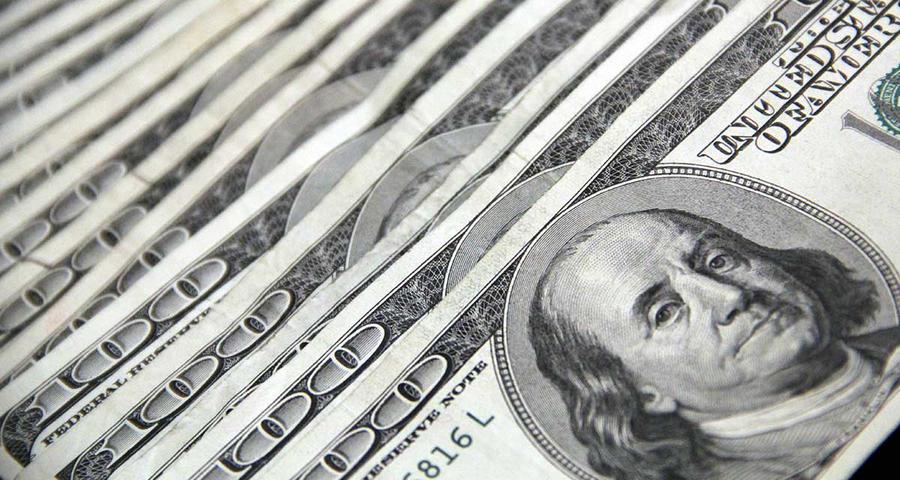 The US dollar rose on Monday and most Asian stocks fell along with US stock futures as traders weighed the implications of higher Treasury yields amid pressure from President-elect Joe Biden for a huge tax help.

Stocks and Treasury bond yields have risen on expectations of a stimulus-driven global recovery and eventual control of the pandemic with the help of vaccines.

The rally in equities came to a halt early in the week as investors assess stretched valuations and some signs that global stocks may be climbing too high.

US stocks hit a record Friday after Biden said he will present trillion-dollar proposals this week in fiscal support to offset the economic cost of rising virus cases.

The Democratic Party under Biden is set to control both houses of Congress once he takes office, but obtaining consent for ambitious disbursements, such as $ 2,000 stimulus checks, can still be a challenge in a Senate that will be split 50-50 with the Republicans.

After his inauguration next week Biden's political assignments include handling the mounting tension with Beijing. China's state media called for retaliation after the Trump administration said the United States will remove self-imposed restrictions on diplomatic interactions with Taiwan. China still claims the island as its territory.

Japan's stock market is closed for the holidays and cash Treasuries will not trade until the London open. Shares in China underperformed, while South Korea trimmed a gain of up to 3.6%.