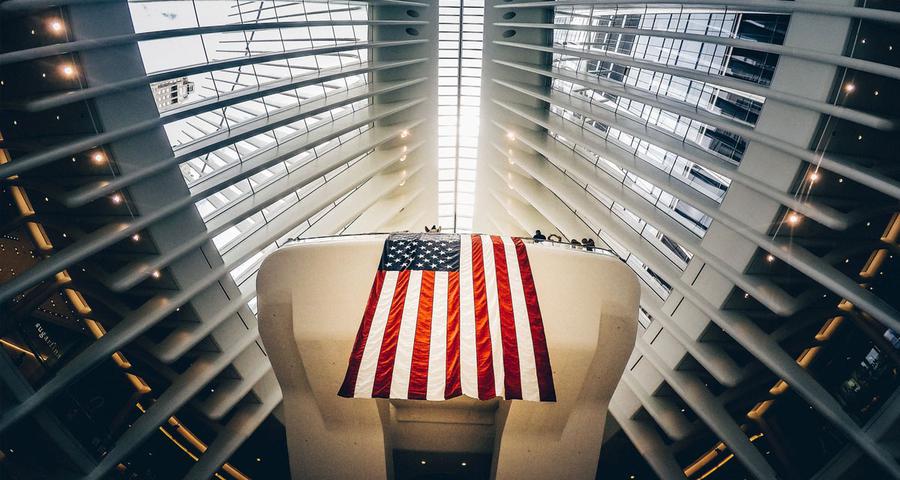 US stock index futures rose after a series of corporate earnings and economic data showed the US economy gained strength in the first three months of the year.

US gross domestic product growth accelerated to an annualized rate of 6.4% in the first quarter, according to the Commerce Department. The June contract on the Nasdaq 100 index rose more than 1%, with S&P 500 futures also gaining. Caterpillar Inc. advanced premarket operations alongside Apple Inc. and Facebook Inc., after all their results justified high investor expectations. The yield on 10-year US Treasuries headed for the biggest weekly gain since March 5.

While the GDP figures may support the Federal Reserve's strong assessment of the economy, the central bank is in no mood to stop aggressive support as it expects even greater progress in employment and inflation. On Wednesday, President Jerome Powell dismissed concerns about price increases or anecdotes of labor shortages, implying that the central bank is prepared to handle the economy for a time. President Joe Biden unveiled a $ 1.8 trillion spending plan targeting American families, adding to the economic optimism.

"Stocks should continue to rise, but there will be bouts of volatility along the way," Mehvish Ayub, senior investment manager at State Street Global Advisors, stated. "Yields should continue to trend higher, and this is largely a reflection of better economic prospects, so it's not really negative for equity markets."

Caterpillar advanced 1.2% in early New York trading, while Apple was up 2.5%. Facebook jumped 8% when posting sales that dwarfed estimates thanks to a 10% growth in active users. With nearly half of the S&P 500 companies reporting results so far, about 88% have met or exceeded expectations.

Merck & Co. fell 2% after posting below-expectations earnings, as a surge in Covid-19 deterred many patients from seeking routine care.

Crude oil spread its gains with a confident outlook on demand from OPEC and its allies, despite the threat of India's Covid-19 crisis. Copper rose for the fifth day.