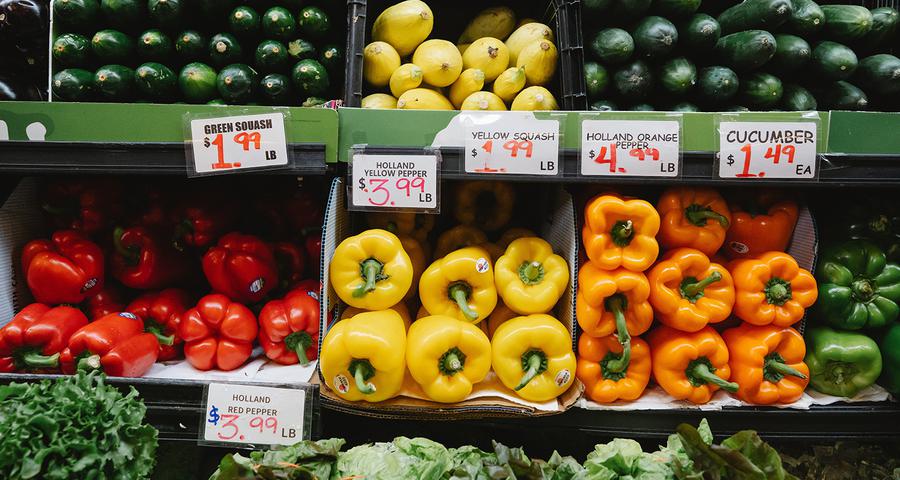 Producer prices in the US had a lower-than-expected increase in October as services decreased for the first time in nearly two years. This gave a glimpse of a lessening in inflation, which could allow the Federal Reserve to slow the rise in interest rates.

According to the US Labor Department there was also a decrease in the price of wholesale goods, except for food and energy, which could show the disinflation of goods.

In October, consumer prices rose below the expected rate and left the annual increase at 8%.

Economists point to a possible fall in goods prices as inflation has peaked and may slow down considerably.