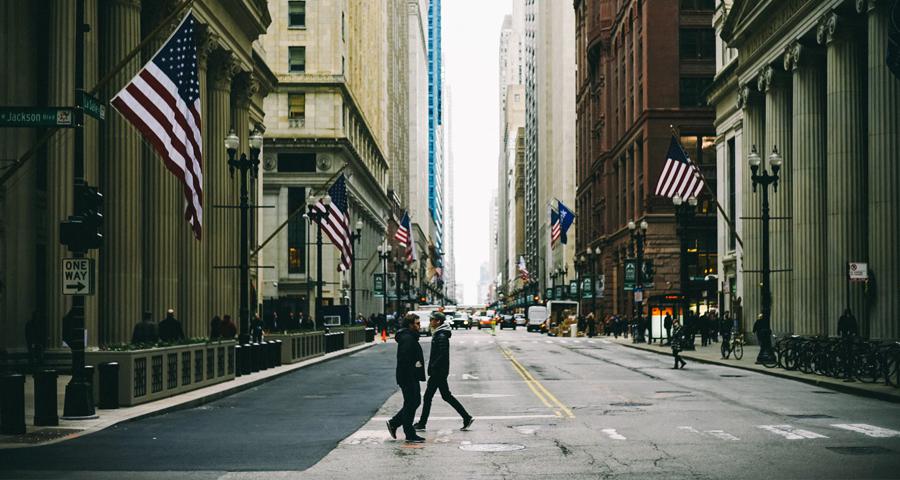 While Trump and the Democrats did lose spaces, various public companies gained new grounds at the stock market.

The United States midterm elections were held last November 6, celebrated with uncertainty and a sense of confrontation between the two most powerful and historically larger parties of the North American country. The results exemplify to a greater extent what has been the first term of President Donald Trump, in which Democrats regained control of the House of Representatives while Republicans remained as a majority in the Senate.

What many people have begun to realise this morning is that several market indexes responded very well to the electoral event, where Nasdaq gained 2.6 percent while the Dow and S&P 500 reach up to 2.1 percent, with clear winners in the tech, finance and the cannabis sector.

These are the tech stocks that benefited the most:

One of the most surprising outcomes belongs to the state of Michigan, becoming the tenth state to legalise recreational weed and with the resignation of U.S. Attorney General Jeff Sessions, the sector saw a big opportunity to grow with companies like Tilray that went up 31 percent, Aurora Cannabis to 9.2 percent and Canopy Group to 8.1 percent.

All 435 seats in the House of Representatives were contested, combined with 35 of the 100 that belong to the Senate, 39 state governorships and many other local elections that round up the whole process.