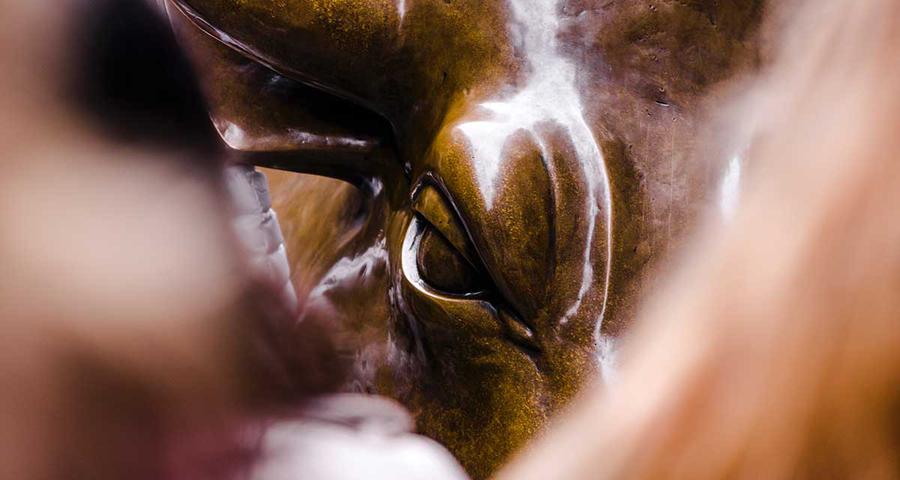 Short selling is an investment or trading strategy that speculates on the decline in a stock or other securities price. It is an advanced strategy that should only be undertaken by experienced traders and investors.

Markets provide a way to make that bet. The investor borrows shares of the company, normally from a broker

The short seller then quickly sells the borrowed shares into the market and hopes that the shares will fall in price. If the share prices do indeed fall, then the investor buys those same shares back at a lower price.

The short seller then returns the shares to the lender and makes a profit by pocketing the difference.

Some short sellers are considered "activist" investors, because they will publicly release a report or analysis explaining why they have concerns about a stock's price. This is different than an average investment fund, like a pension fund.

What happened in Wall Street?

GameStop, was on the verge of bankruptcy: its shares cost 17 dollars at the beginning of the year. However, on Wednesday they reached $ 380, causing millions in losses for funds that serve the financial elite.

GameStop - which is traded under the name GME - is one of the companies with strong bearish positions on the New York Stock Exchange. Its business model is not very promising in a context of the boom in electronic commerce, which is why the group's shares became the target of traders, hedge funds and investors who speculate through short sales. A practice of borrowing shares from a company and then selling them with the anticipation that their prices will fall, and subsequently they will be able to buy them at a lower price.

Users of a Reddit forum adopted a strategy that has managed to expose the speculative operation of the stock market: they began to buy massively shares of the video game chain with the aim of increasing their value. Funds that had bet lower on GME were forced to buy back the shares to limit their losses, causing a forced liquidation that further pushed the share price further.

The most popular trading platforms in the United States, such as Robinhood and Interactive Brokers, restricted the trading of stocks, and immediately the values of GME –GameStop– and other companies, such as the AMC cinema chain, began to register strong declines during the last day. Shares in the video game store chain, whose value had increased fivefold in three days, plunged more than 30%.

Robinhood, the favorite platform of Reddit users, also limited the trading of shares of, among others, BlackBerry, Koss and Express. The decision upset many subscribers of this free platform, some of whom threaten to take legal action against it while accusing it of manipulating the market for limiting the operation only to the sale of shares.

The White House said that the Biden Administration observes the activity in the stock market of companies like GameStop, while the Securities Market Commission (SEC) reported that it actively monitors the current volatility of the markets and works with regulators to assess the situation.