What is the future of iGaming investment opportunities? 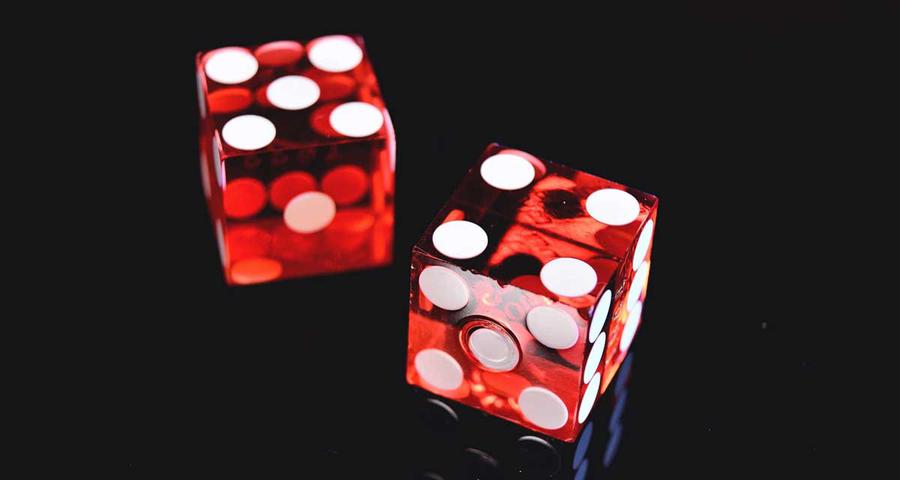 In the recent past, there has been exponential growth in the iGaming industry. Investments in NetEnt and other iGaming-related enterprises are starting to pay. This is mainly due to technological development and an increase in the internet reach. Gaming is now diverse and growing at a fast rate.

The many demands from players keep game developers alert to provide upgrades and innovative features. But an increase in popularity has also prompted a rise in regulation, which may be limiting at times. To better understand the state of the industry and its projected growth, here is a breakdown of opportunities and risks.

As indicated earlier, one of the biggest challenges in the industry is keeping up with gamers' demands. Players are always demanding a better experience. Thus, developers are trying to make the most out of technology improvements and innovations to heighten it.

With the development of technology, iGaming also improves. Advancements such as mobile technology are fueling new ways to access games. On average, a person spends more than 3 hours a day on their phone, and mostly for entertainment. Internet access is also improving around the globe. Such factors contribute largely to the shift from gaming consoles to mobile phones. Online game developers now focus on making their products mobile-friendly by optimizing their graphics, images, and layouts.

The competition in iGaming is rising too. The industry players are coming up with better software and sites to feed the tech-savvy market. Game developers are adding new customizations to remain on top. For example, games such as blackjack, poker, and baccarat now have new variations that suit a particular market section’s need. Games also have unique themes, visuals, soundtracks, etc.

According to valuations, the iGaming market will reach over $125 billion by 2027. Many inventions are still shaping up the industry, and mostly in a positive way. For example, technologies such as Virtual Reality and Artificial Intelligence offer really promising prospects. This means that there are a lot of investment opportunities in the industry. Investors should position themselves in the market early enough to reap big.

The early online casinos did not feature the best-quality sites. As the technology evolved, the platforms advanced to provide better visuals and audio. Now, online casinos are also able to support more games. One of the primary reasons for such growth is the onset of specialist gaming companies. These companies focus on creating software for casinos. Some gambling houses develop their proprietary software, but a considerable number outsource this task. Most cooperate with more than one software provider to ensure they give customers more games and the best features. This is a huge investment opportunity. Companies like Net Entertainment and Playtech went public and now offer their stocks on exchanges.

Not so long ago, the Supreme Court in the United States got rid of the PASPA Act. It prevented states from participating in the legalization and taxation of sports bookmaking and betting. Once the act was overturned, iGaming changed. Previously, most gamblers could not play for real money. The decision of the Supreme Court set off a megatrend that will have breakneck growth for a few more years.

Other countries are also introducing guidelines that recognize, allow, and regulate gambling as they see the opportunity for considerable revenue. This indicates that it is time to invest in the industry. The time to buy stocks is now if you want to earn handsome dividends. In the future, stocks of iGaming companies may become more expensive. Take a look at platforms like DraftKings, LeoVegas, or Ladbrokes to make an informed decision.

If you want to go the direct-funding way, ETFs are a good option. This could be a way of diversifying your portfolio, especially when you know the risks and rewards. Just like in any other market, the prices of ETF shares change depending on supply and demand. In the United States, some of the ETFs that focus on the gaming industry are the Global X Video Games & Esports. You can also choose to be an angel investor and grow iGaming startups.

What are the risks?

The iGaming industry has faced significant roadblocks over the years. From legalization issues to volatile market trends, the industry has had mixed fortunes. Online gambling still goes on behind the scenes in some countries that prohibit it. But its growth cannot compare to markets such as the U.S., where gambling is legal.

Online gaming companies offer a variety of games. However, not all games give projected returns. Despite this, the demand for online gambling has recently increased as more people looked for entertainment from their homes. On the other hand, sports betting companies took a significant hit. With the limitations on sporting events, the levels of wagers dropped drastically. However, as the world returns to normalcy, things are starting to look better.

iGaming has a bright future, despite the risks. The opportunities outweigh the risks by a higher percentage. Many countries and industries will make more profits as the world becomes more open to gaming, and as the technology develops. No matter which way you are looking at it, the future of iGaming is promising.