Why China Won’t Win The Fight Against Bitcoin 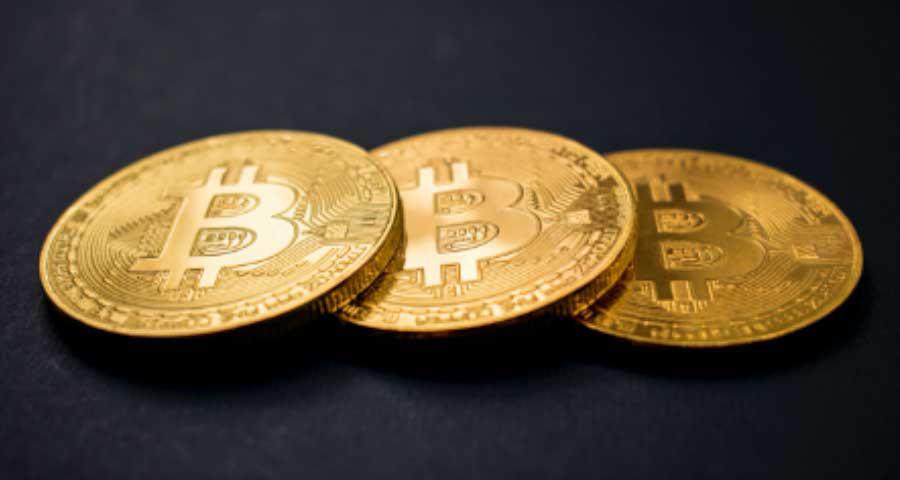 China has officially launched a war against Bitcoin and its related digital currencies by announcing the closure of their cryptocurrency markets on 30th September 2017. This piece of news broke the hearts of many investors as the price of Bitcoin went down by around 1500 units from its glorious $5000 mark.

Currently, the price of one Bitcoin is going for around $2990-$3500. The panic sales are on the rise as every worried investor tries to get rid of the few dimes remaining in their digital wallets. For those bold business individuals who had problems affording these highly valued coins, this could be an opportune time to buy them.

Given by the previous trends, Bitcoin is likely to bounce back in a matter of time once the ripple settles. Besides, many nations like Russia and Japan are steadily finding their way into the cryptocurrency game. Other reasons why China won’t win this battle are highlighted below.

Individuals with valid public keys can still transact with Bitcoins

A public key is a numerical value generated by a software program and is used to encrypt data thus allowing various individuals to sell or receive Bitcoins. The key can be obtained easily from a designated authority.

The key ensures all operations are masked from the public eyes. This means traffic to and from the Blockchain’s decentralized network could still go untraced.

There are many alternative avenues for purchasing cryptocurrencies

China’s efforts to put an end to capital flight has just resulted in an upsurge in foreign travels as investors look for ways to get virtual coins. Anyone visiting foreign countries can buy cryptocoins from various ATMs selling them.

If the history of economics serves us right, capital has to move from where it lays to where it is needed. The financial market exists to ensure this flow happens. So, however hard regulators try to restrict capital flow, they’ll still lose.

While Bitcoin, Ethereum, and other digital currencies have been dealt a blow with China pulling out of the show, it’s a matter of time before they get back on track.