Why is Venezuela the third country in the world that uses cryptocurrency the most? 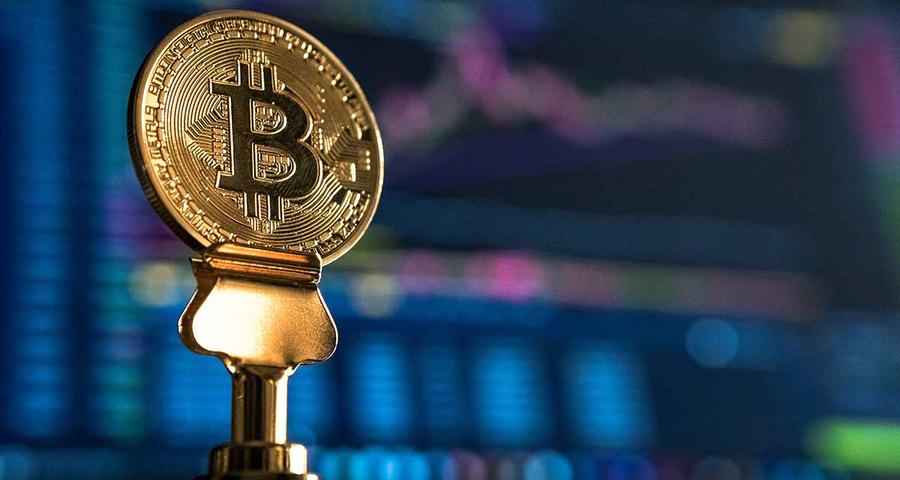 Ukraine, Russia and Venezuela, in that order are the main countries in the use of cryptocurrencies in the world.

Ukraine, Russia and Venezuela, in that order are the main countries in the use of cryptocurrencies in the world.

After an analysis of transactions in bitcoin and 30 other electronic denominations revealed that Ukraine, Russia and Venezuela traded more than $ 50 billion in one year through cryptocurrencies. The index made by Chainalysis took into account the population, the wealth of the territory, and the size of the market itself.

The mistrust towards the State, the banking system and the financial policy of the regime make Venezuela more prone in the adoption of cryptocurrencies. People in developing countries are using them to mitigate economic instability.

For example, in order to buy bitcoin Venezuelans, enter a digital portal called ‘Localbitcoins’, which is a kind of free market for cryptocurrency where you can "upload" the bolivars and make the change. To be able to do this, a digital wallet is needed to store the cryptocurrencies.

The Petro was launched almost three years ago by Maduro in the midst of his attempt to escape the sanctions of the United States and the European Union against some officials and state companies, but just days after it became operational, the United States prohibited its use.

Its use is linked to something called national card, a census that the Maduro government assures it allows it to monitor the delivery of aid, and that the opposition rejects stating that it serves to blackmail voters.

The biggest differences between a consolidated cryptocurrency and the petro

Cryptocurrencies are virtual money that can be exchanged and traded like any other traditional currency. Most of them are not issued by central banks but are created virtually through the shared registry of transactions.

On the other hand, the petro is issued and regulated by the Venezuelan regime.

The Venezuelan Parliament- with an opposition majority- declared the issuing of the petro void, as it is an illegal currency. For its part, the Trump administration also prohibited any transaction with the cryptocurrency. In addition, the Group of 20 (G-20) and more nations of the European Union decided to disregard "crypto assets" as sovereign currencies

The creation of the Venezuelan cryptocurrency also violates article 3 of the Organic Law of Hydrocarbons, which prohibits giving oil reserves as collateral.