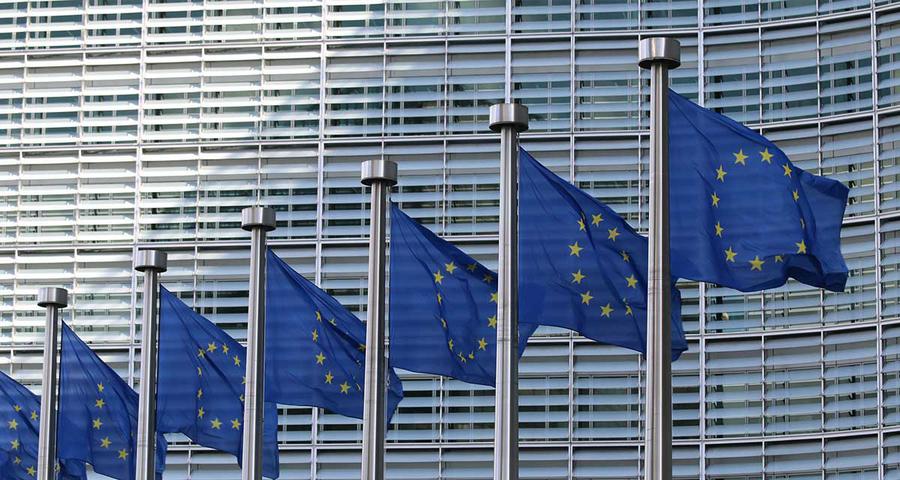 The EU and the Southern Common Market (Argentina, Brazil, Uruguay and Paraguay) have announced that they have reached a free trade agreement after twenty years of negotiating, as announced in a statement by the Ministry of Foreign Affairs of Argentina and has later confirmed by the European Commission.

The agreement is historic, given that it is one of the largest trade agreements the EU has ever reached.

After weeks of intense political meetings in Brussels between Vice President Jyrki Katainen, the Commissioners of Commerce, Cecilia Malmström, and Agriculture, Phil Hogan; and on the part of Mercosur the ministers of Foreign Relations of Argentina, Uruguay, Paraguay and Brazil.

The agreement will cover a population of 780 million people and will reinforce the close political and economic relations between the EU and the Mercosur countries. It constitutes a clear commitment by both regions to rules-based international trade and will give European companies a significant advantage in a market with enormous economic potential. It will strengthen the important economic reforms and modernization that are taking place in the Mercosur countries. It also respects the strictest rules on food safety and consumer protection, as well as the precautionary principle on food safety and environmental standards.

Phil Hogan, the European Commissioner for Agriculture, has acknowledged that the EU has made "significant concessions" in agricultural and agri-food matters by closing the association agreement with Mercosur, but has assured that the result obtained is "balanced".

"It cannot be denied that we have had to make significant concessions to guarantee a balanced, comprehensive and ambitious result," Hogan told a press conference to report on the closing of the negotiations achieved in Brussels.

Mercosur has considered the agreement something "historical" and has stated that is necessary to show "commitment" to integration and multiculturalism.