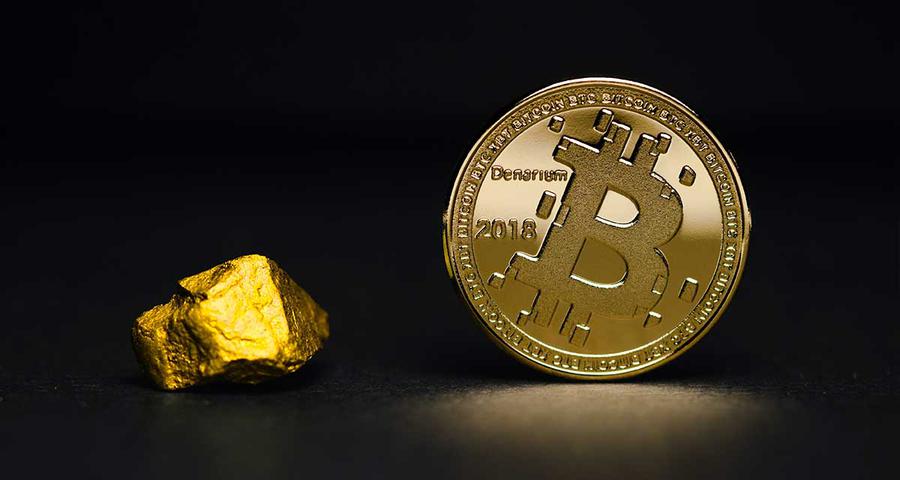 Yesterday Bitcoin marked its historical record, standing at $ 20,000 and today it has revalidated it reaching $ 23,256, the digital currency has risen by almost 9% so far this day, thus approaching the ceiling of $ 24,000. After this euphoria, the virtual currency relaxes the gains and is trading above $ 23,150.

The cryptocurrency has revalued16% between yesterday and today, so far this year the rise has reached 216%.

Some good news for Bitcoin are that more and more institutional investors seem to have lost their fear of filling their portfolio with bitcoins, the payment gateway PayPal has announced that it will allow the use of cryptocurrencies on its platform, and some banks will authorize cryptocurrency deposits and transactions from January 1st, a step that other entities are studying to follow.

"Bitcoin was the third most popular asset in the hands of traditional funds, according to the Bank of America survey of fund managers," says Adam Vettese, analyst at the eToro platform.

The expansionary monetary policies being carried out by central banks would also have a lot to do with the currency rally. "The rampant money printing by the Federal Reserve means that the digital currency should eventually rise to around $ 400,000," Scott Minerd, chief investment officer at Guggenheim Investments stated.

S&P Dow Jones has announced that it will launch an index with the 550 most traded cryptocurrencies in 2021.

According to Bloomberg, proponents of the currency argue that the cryptocurrency is leveraging gold as a portfolio diversifier amid a weak dollar and possible inflationary pressure. Detractors of the currency see in its movements a speculative fervor that will inevitably lead to a collapse similar to that experienced by the currency between late 2017 and early 2018.

The strong oscillations bitcoin is experiencing at the end of the year is polarizing the opinions of investors.