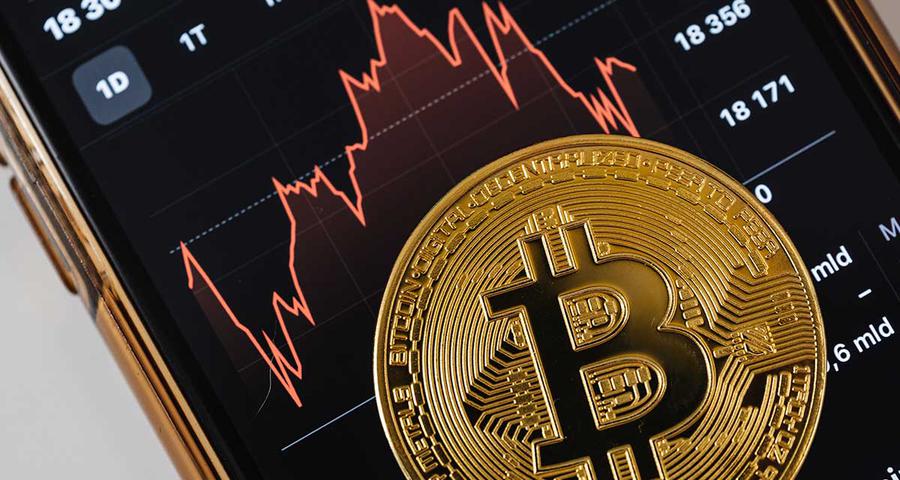 In an interview, PayPal’s chief executive, Dan Schulman, discussed the prospects for blockchain – the encrypted, decentralised online ledger system that underpins Bitcoin and a myriad of other projects. Schulman’s thoughts about the potential use blockchain to support payment systems:

We think there’s a lot of promise to blockchain technology … but it really needs to do something that the traditional rails [of the international payments system] can’t do. Most people think that blockchain is about efficiency, but the system today is pretty efficient. There are middlemen sometimes in between, but the rails of it are pretty efficient. So, we think a lot of the neat stuff that can happen on blockchain is around identity, for example.

Schulman was referencing a debate around payments that has been going for a few years. The main perceived benefits of blockchain payments are that they are not controlled by middlemen, so there are no fees to pay; and transactions can’t be hacked and changed once they are on the ledger.

But at the same time, they are not yet as quick at processing transactions as the traditional financial systems – which as Schulman argues, is fast enough in any case. Regulation is also a major issue: people on either end of a blockchain payment are completely anonymous. This presents major issues for everything from money laundering to being able to reclaim payments if you accidentally credit the wrong address.

A review of Computing articles published during 2019-2020 reveals that most interest is focused on the difficulties associated with bringing blockchain into the main stream. Whilst no practical examples of tampering with the actual block chains have been yet found, it is easy to find examples of cryptocurrency driven hacking – see the large scale Capital One and others example or negative trends of significant financial losses through cryptocurrency thefts and frauds.

In short, the blockchain-based payments technology is relatively easy, but policy, regulation and security are much harder.

However, when all is said and done, 1 year on PayPal have embraced block chains and they are now offering (limited for now) cryptocurrency support on its payment network.

What about Blockchain and Identity?

So why was Schulman much more bullish about the prospects for blockchain around online identity? Interestingly, it relates to one of the technology’s weaknesses in payments: anonymity. Much of the cybercrime that takes place results from the fact that we don’t know who we’re talking to. If we could all encrypt our online identities on block chains so that we could completely trust who were are dealing with, it could overcome this problem.

Take the UK government, which like many countries is increasingly moving interactions with the public online. Yet like all governments, it faces a major challenge from the fact that citizens lack a unique online identifier. This is helping fraudsters to steal potentially over £22 billion worth of government services every year in the UK. For this reason, the government is currently exploring blockchain as a potential solution. Recent UK Government digital identity plans have received a mixed response, though there seem to be no shortage of commercial providers ready to help.

Another interesting application, being explored by the UK government as part of the same project, is voting systems. Block chains could provide a way of guaranteeing that every person queuing up to vote is who they say they are – or allow people to vote online, with big potential benefits to turnout.

Australia havealready done it, here is an example centred on fishing. Meanwhile, New South Wales conducted a trial in 2019 using a blockchain for identity verification based on people’s driving licences. It enabled participants to prove their identity and age for things like buying alcohol and gambling without the need for a physical ID card. The trials concluded that the technology is not yet mature enough, and that ID-verification can still be achieved better with current technologies. Nonetheless, discussions are increasingly taking place about the benefits of using blockchain in electronic voting.

Worth investing in blockchain opportunities then?

One to watch closely is China. It sees blockchain products as a good mechanism for regulation. If the government of China decides to sanction (or indeed mandate) the widespread use of blockchain in its digital economy it will give a phenomenal boost to the technology. It also raises the prospect of the government being able to monitor all the purchasing transactions of its citizens, were it to introduce a system in which it knew the identities of everyone on the blockchain. The US sees the rise of China’s blockchain plans as potentially seriously eroding their leading position as the number one technological economy in the world.

The financial sector based in the City of London is providing huge tax revenues for the UK; these could be largely wiped out by widespread implementation of peer-to-peer financial services that does away with the need for traditional banks.

Of course, blockchain is not the only new kid in town as far as business model changing technologies go. As we have seen in the past, step changes in the way technology supports business models is likely to occur through a convergence of a variety of new ideas and platforms.

But, back to where we started: we all know now what Schulman did next about blockchain. Whilst not an integral part of the PayPal ecosystem yet, it is clear that the blockchain technology is not something that they can or want to ignore.

One “killer” application for blockchain could be online retail, which attracts a lot of cybercrime. Blockchain powered systems might provide a reliable means of identifying a buyer to confirm they are authorised to pay. If this were underpinned by something akin to transaction fees per payment, the potential revenues could clearly be enormous.

Concerns around the use of blockchain technologies beyond performance issues remain, chiefly around energy use and security. These are however shared concerns with any large-scale technology we use today.

This is why companies like PayPal cannot stay on the side-lines. Blockchain hype or not, you don’t want to be the Kodak of this industry!