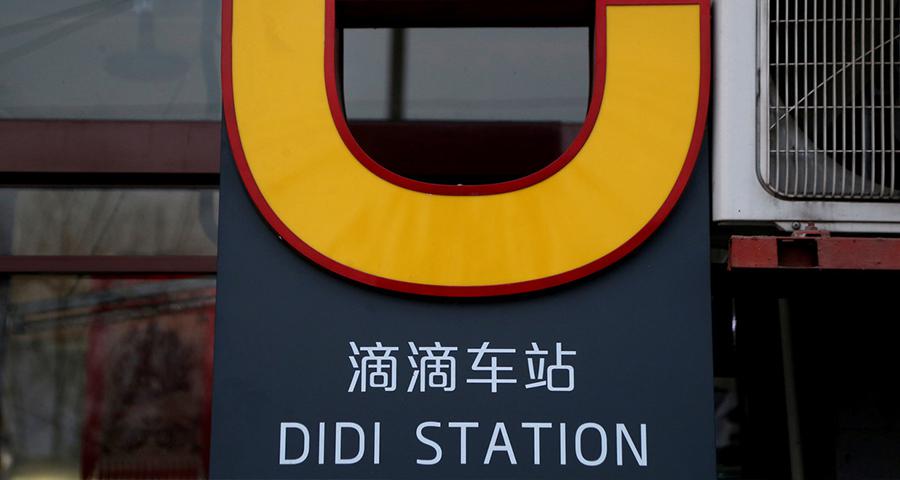 Didi Chuxing, China’s ride-hailing rival to Uber, is planning to up their game and make a play for some market share by recruiting managers in some of LATAM’s most buoyant markets, including Chile, Peru and Colombia.

The business has reposted senior executives from China into the target markets and started recruiting for roles in driver operations, crisis management, marketing and business development in those countries, an analysis of LinkedIn postings show. Didi's widening expansion, if successful, could make for a bumpier ride for San Francisco-based Uber Technologies Inc in Latin America, one of its fastest growth regions, as it gets ready to go public as soon as later this year.

In Brazil, the two companies are already fighting to out. Didi bought local start-up, 99, in January last year, and in Mexico the they attracted drivers with higher pay and bonuses for signing up other drivers and passengers.

Didi is the biggest ride-hailing business in China, and enjoys backing from investors including Japan's SoftBank Group Corp. In 2016, after a bruising two-year battle for domination in China, they bought Uber's local Chinese operations. But at home Didi is laying off staff because it is grappling with regulatory scrutiny, reportedly significant financial losses and public backlash over the murder of two of its customers, sources told Reuters.

"We haven't announced a date; this is internal to the company," he said when asked about the timing of the hiring.

Contreras has stated that the company's aim is to be a "market leader" in Chile, based on "quality" in a market where Uber, Spain's Cabify and Greece's Beat already transport thousands of passengers a day. Didi is deciding on the "best time" to launch its local service, he said: "We are still in the planning and recruitment phase."

Uber, Cabify and Beat drivers are regularly fined by the police for operating without public transport licenses because the Chilean government is still regulating ride-sharing laws, resulting in a legal gray area. Contreras said the timeline for Didi's launch would "not necessarily" hinge on the law's eventual passing. "We are studying all the variables," he said.