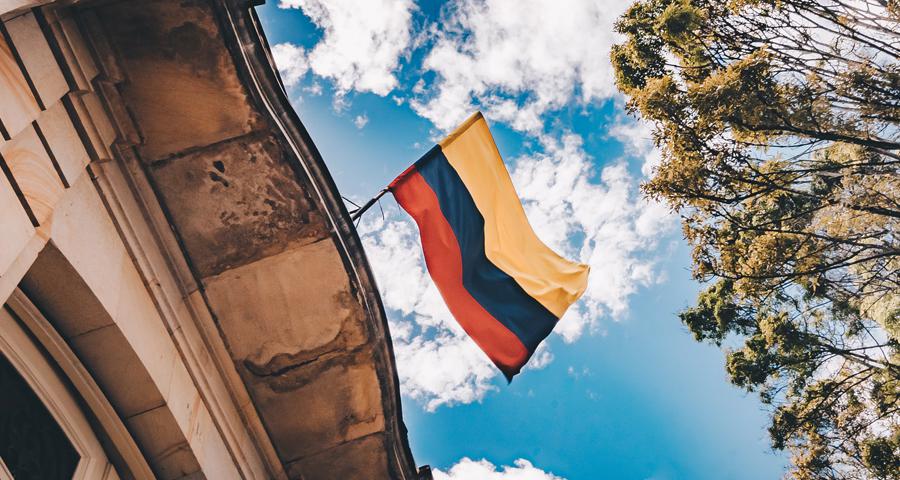 President Ivan Duque promised to implement this measure at his presidential campaign, now is the time to make it real.

With the largest coal reserves in Latin America and vast amounts of silver, gold, platinum and emeralds within its territory, Colombia is the mining sleeping giant of the American continent, well-endowed with plenty of resources to satiate the global demand. A country that has suffered the bloody footprint of drug trafficking and rampant crime throughout the 80s, is now providing strong signals of progress.

Colombia’s main export is Petroleum, occupying a 45 percent of exports. Nevertheless, the Andean nation has managed to diversify its economy with the help of various sectors such as manufacturing, tourism, entertainment, services and the mining industry.

In order to provide more air for international investors, President Ivan Duque proposed a new financing law, a reduction in taxes that will be implemented gradually. Right now, Colombia imposes a 35 percent corporate tax, and by 2022 the government wants to reduce that number to 30 percent.

Various prominent voices of the Colombian mining industry see this new deal with optimistic eyes, claiming that if the measure gets approved by the National Congress it will help attract more foreign investment into the country. The main beneficiaries of this event would be the companies that already work there, because this new flux of money will help them explore more areas.

“This campaign promise, helps guarantee the competitiveness of the industry that competes in the region with countries like Peru and Chile for attracting investments." Said Santiago Angel, President of the Colombian Mining Association.

The 4th largest economy in Latin America has been experiencing serious boost, let’s remember that Colombia was the fastest growing economy in the western world in 2014, only behind China. An outstanding achievement that keeps on giving.