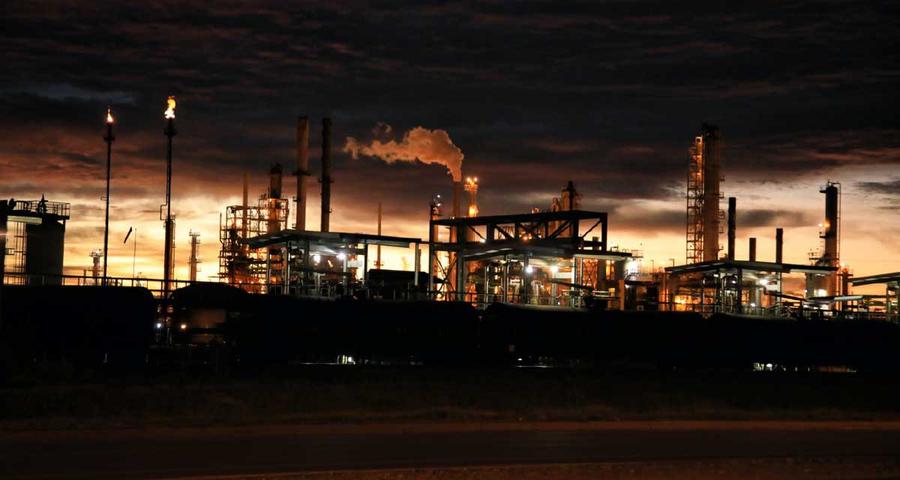 Crude oil futures are down more than 5% in their biggest intraday loss since December, and some analysts cite concerns

Crude oil futures are down more than 5% in their biggest intraday loss since December, and some analysts cite concerns about rising tensions between the United States and Russia.

Fuel refineries along the US Gulf Coast were struggling to recover from a deep freeze last month and the pace of oil exports had slowed, weighing on demand in the short term.

On Thursday, oil’s 30%-plus rally this year came crashing down. West Texas Intermediate crude futures plunged as much as 9.9%. A strengthening dollar and news of efforts to roll out vaccinations stalling in some parts of the world further weighed on the market, as did the usual unwinding of long positions amid big price drops.

Backwardation is a key indicator that demand is strengthening and supplies are tightening, causing contracts for closer deliveries to trade at a premium to later ones - buyers want crude as soon as possible and are willing. to pay for it. But that pattern could change as well, if the selloff takes hold in the coming days. It has already weakened a bit and in some parts of the curve it has reversed in the opposite direction.

Commodities generally slumped on Thursday along with stocks and bonds, as markets were also hit by fears that the US Federal Reserve would risk allowing inflation to accelerate.

Additionally, US government data continues to show crude inventories rising after last month's Texas freeze and forced refineries shutdowns, and traders say stocks could grow further since WTI It recently switched from backwardation to contango, where first month's oil is cheaper than the second.