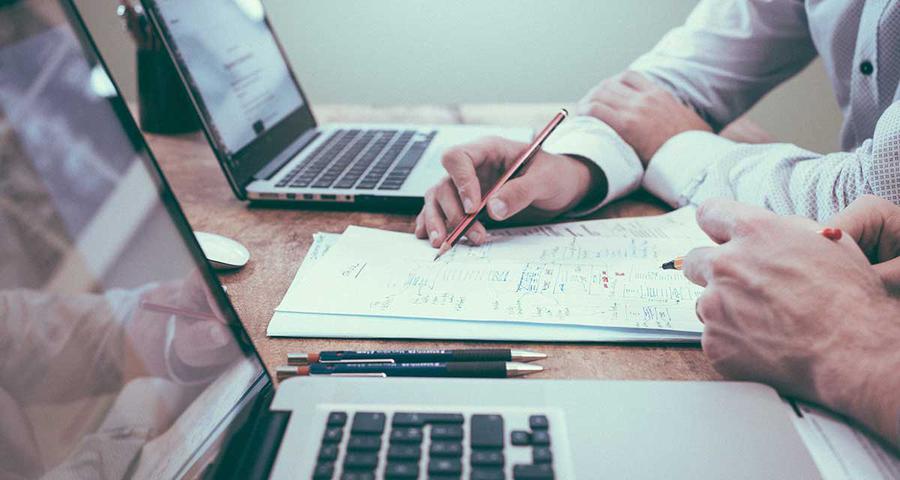 Family offices and ultra-high net worth individuals (UHNWI) are shocked when they learn the magnitude and consistency of data errors from custodial bank feeds, private investment manager statements, and even large, well-known investment reporting systems.

Over the past three months alone, my team and I have worked with family offices, wherein we found that their current systems were producing significant errors. Errors including a total net worth for a $200 million family office that was incorrect by 13%, performance calculation errors that ranged from 11% to over 35% for an endowment, and errors on inception to date returns of 6.2% for a multi-family office.  Another example that we experienced recently was with a large family office that invested most of their wealth in private investments held with global custodians.  Unfortunately, the custodial systems didn't update private investment values based on cash flows, such as capital contributions, producing major errors in total market value, allocation, liquidity, and performance.

Most people take the data they see at face value, never questioning the validity or accuracy of the data or analysis. Although research among UHNWIs shows that data accuracy is the single most important factor in financial relationships, most acknowledge that it's difficult for wealth owners to validate the data they are given. We've found that the root cause of performance, exposure, and liquidity errors can be broken down into three categories; bad aggregation, incorrect calculations, and poor data management.

It's true that most investment systems and internal teams rely on aggregation platforms that simply feed data directly from bank platforms into reporting systems.  However, the fact that custodial bank feeds have an average daily error rate up to 18% means there's a lot of bad data being fed into accounting and reporting systems that are not designed to capture and correct those errors.  Assuming that a family office performs some reconciliation and corrects custodial errors, it is most likely that the reporting system they are using doesn't calculate performance correctly.  Most systems can't support the computational intensity of calculating true daily time-weighted returns for public securities and rely on less accurate and more simplistic performance calculations, yet still claiming they use daily time weighted returns.  Correct calculations often make a double-digit difference, which is essential when evaluating managers, strategies, and mandates, as well as complying with global investment performance standards (GIPS).

In addition, private investments have a remarkably high error rate because either the system doesn't support the asset class well, or data management teams don't understand the impact of incorrectly categorizing simple things like a return of capital; resulting in errors across liquidity, performance, and allocation.

What is data accuracy?

Another problem is epistemological by nature: accuracy itself is ill-defined within the financial industry.  When asked how accuracy is measured, most family offices focus on matching to the manager statement for private investments or custodial feeds for public investments. However, when those family offices see the degree and frequency of major data errors from the banks and managers, they begin to question their trust in data.

What's more, the data dilemma is becoming exponentially worse as more complex investment strategies go down-market into HNW and even mass-affluent markets. The answer to the data quandary is not a point solution. Rather, it is a different approach that focuses on the foundational and structural aspects of capturing, remediating, and enriching data across every type of financial instrument and global jurisdiction.

With market uncertainty achieving unprecedented extremes in the wake of the COVID-19 pandemic, the need for a high-dimensional wealthtech platform that can bring transparency and accuracy to private finance has never been more vital.  But, building a cloud-native wealthtech platform that can aggregate, reconcile, and enrich data from hundreds of global feeds, all while supporting every type of financial instrument and currency, reporting more accurately than the actual source systems, and operating at a level of scale that can support the industry's $31 trillion in UHNW wealth, remains the white whale of the industry.

Our industry's main problem is that custodial bank feeds and private asset managers rely on antiquated systems that were never meant to support modern financial complexity. According to Deloitte's report titled "Custodians and Depository Banks," the vast majority of portfolio accounting and investment reporting systems are primarily iterations over core technology stacks and thought processes created in the 1980s and 1990s.

For custodians, innovation most often means "patching platforms likely implemented in the 80s" and "adding custom-built End-User Computing," just to "keep the business going" and meet the most basic regulatory mandates, writes Deloitte. As such, these end-of-life systems were designed to simply pass custodial data onto users, requiring the user to either spot and manually fix errors themselves, or worse, negligently report bad data to their clients.

These legacy systems frequently make material reporting errors that can cause poor decision-making, regulatory violations, and investor redemptions. If reporting errors are egregious enough, some fund managers may even find themselves on the receiving end of a class-action lawsuit.

Highlighting rising regulatory risks for investment-reporting mistakes – look no further than the £27.6-million fine levied by the UK's Financial Conduct Authority (FCA) on Swiss multinational bank UBS in 2019 for some 135.8-million reporting errors it made between 2007 and 2017.

Solving the Industry's Structural Challenges of Data and Scale

This collision of outdated legacy technology, big data proliferation, and epistemological incoherence has made data accuracy an expensive and time-consuming operational drain for family offices, private banks, and institutional asset managers. Solving these structural challenges is why Private Wealth Systems exist and why our system is fundamentally different than any other aggregation, investment accounting, and reporting system.

Having worked with many of the largest and most complex family offices around the world for over two decades as well as ten of the top private banks, we have first-hand knowledge of the systemic problems facing our industry. This experience has enabled us to build a platform that has already proven to solve the industry's structural problems, with the modern convenience of ease-of-use and hyper-personalised experiences.

From aggregation – where we built our own direct data feeds to the major banks and custodians around the world that support three times more transaction-level data, with the highest auto-reconciliation rates in the industry – to building the industry's first logic-based transaction table, where a single operations analyst can reconcile 8.3 times more transactions compared to the industry's legacy systems across public and private asset classes; our system is differentiated in scale and scope, solving the root causes of errors and inefficiencies.  Also, since our system captures all values and flows every day, our performance calculation is unique in exceeding Global Investment Performance Standards (GIPS), delivering true daily time-weighted returns for the best analysis and informed decision-making.  Private Wealth Systems is the structural solution for the industry’s structural problems.