The agrarian environmentalism sought by the EU fails in Sri Lanka 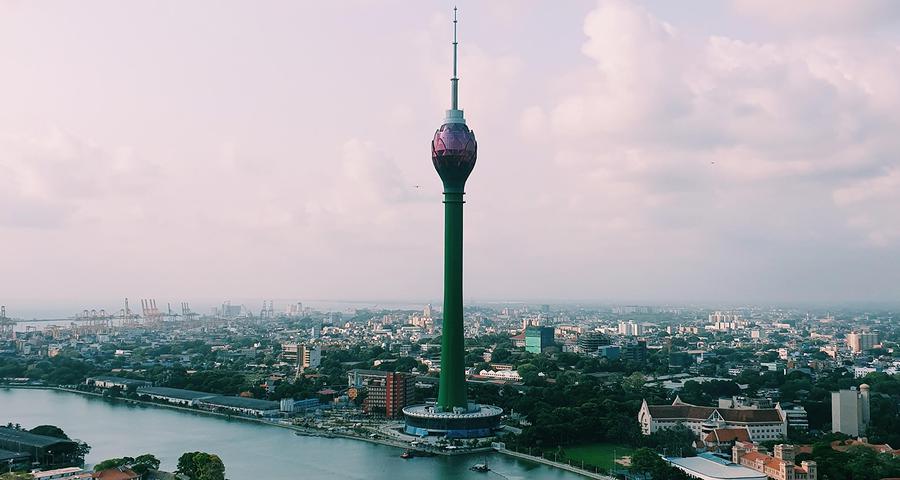 Sri Lanka is a small and distant Asian country about which little news reaches us, but what is happening there in the agrarian field nevertheless deserves maximum attention from a European perspective, since it constitutes a great example of what can happen here as a result of the severe restrictions that Brussels intends to impose on agricultural and livestock producers.

The Government of Sri Lanka made a commitment in 2021 for its agri-food segment to be a world pioneer in the fight against climate change and environmental degradation. His ambitious plan was to become the first country to have 100% organic food production. To do this, he made a drastic decision: to ban the import of fertilizers and agrochemicals. Without having proscribed elements that could be used improperly -the political leaders must have thought-, the result would be resounding and the objective sought would be fulfilled immediately.

However, after less than a year, the Government of Sri Lanka has had no choice but to rectify, turn around, and allow the urgent importation of fertilizers and pesticides, since not only has the availability of food for the population plummeted but that the disintegration of the basic productive fabric threatens to drag the entire State to ruin.

At the same time, the Government of that country has had to quickly approve indemnities to compensate the farmers -especially the producers of rice, the island's staple food- for the forced absence of yields and to compensate for the general impoverishment, thus facilitating a return to normality with basic financing that ensures the start of a new cultivation campaign.

What happened in Sri Lanka represents a great example of what can happen in the EU, if the EU's plans contained in the 'Green Deal' and the so-called 'Farm to Fork' strategy continue to advance, since there is a clear parallelism of 'greening' by force, although the European objectives appear more dilated in time.

The objectives of the European Commission consist of reaching at least 25% organic production by 2030, with a 25% reduction in the use of fertilizers and 50% of phytosanitary products.

Faced with these official plans, already underway, there is opposition from almost all agricultural and livestock sectors (except the minority already convinced by their environmentalism) and that of countless technicians and scholars of the matter who warn of strong reductions in production. of food, which will have to be imported from third countries, with the resulting costs: less food security, impoverishment and abandonment of farmers and ranchers, more rural depopulation, more emigration from the countryside to the cities, higher costs for consumers , etc. Even the United States Government warns of this and is preparing, together with other nations, to supply what Europe will stop producing.

Despite everything, Brussels remains unstoppable in its purposes. As in the eighteenth century, a reissue of enlightened despotism: 'For the people, but without the people'.