The new Cold War: ​​Putin sends the army to Ukraine to reinforce the Donbass region 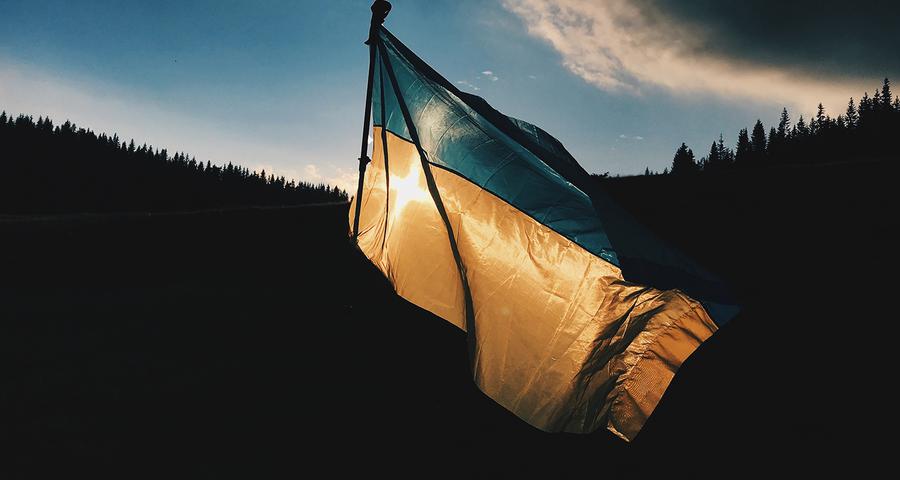 Vladimir Putin said that he would sign the recognition of the two secessionist people's republics of Donbass, and he signed it. Like all the movements of the Russian president since the crisis began, this one was unexpected, all the more so since what was being talked about yesterday was that diplomacy was continuing, and there was speculation of a Putin-Biden summit mediated by the French president, Emmanuel Macron. Putin had told his Duma deputies that this recognition was not convenient, he had told Macron. However, yesterday afternoon he informed him and Foreign Minister Olaf Scholz of his decision and was going to give a long televised speech, while the National Security Council was meeting in Kiev, President Volodymyr Zelensky was speaking with Joe Biden.

Dimitri Kozak is the man who deals with the Ukrainian dossier in the Kremlin. Yesterday he said something singular: “Ukraine does not need the Donbass at all”. Kozak was the author 20 years ago of a memorandum that bears his name, aimed at resolving the conflict in the Transnistrian strip, between Moldova and Ukraine. That came to nothing and today Transnistria is a territory that not even Russia recognizes. With the coup in Donbass, Putin repeats his policy of opening up gray spaces: first Transnistria and then Abkhazia and South Ossetia, broken off from Georgia in 2008. Of course, always accompanied by the distribution of Russian passports but without the intention of annexing to Russia the territories, as it did with Crimea instead.

In the case of the Donbass, the matter reaches great proportions. It's not just about stopping NATO's advance on Russia's periphery; it is also, apparently, writing Ukraine off.

Before announcing his decision, Putin said there was "no prospect for the implementation of the Minsk agreements" of 2015, precisely when Ukrainian President Volodimir Zelensky was bowing to pressure from Western allies. The recognition of Donbass also breaks with Minsk and, therefore, with the ability to coerce and condition Ukrainian politics.