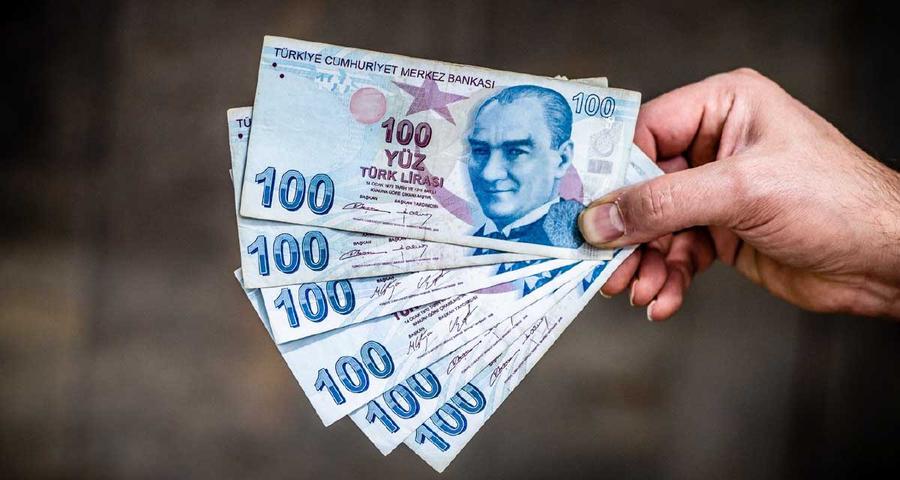 Turkey's main stock index plunged more than 5%, triggering market-wide circuit breakers for a second day as the market sell-off continued following the surprise firing of the central bank chief over the weekend.

The Borsa Istanbul 100 Index fell 5.4%, extending its steepest decline in nearly eight years. Stocks took the brunt of selling on Tuesday and the Istanbul Stock Exchange was once again forced to halt trading as circuit breakers flipped, first down 5% and then 7%. Later in the morning, stocks cut some losses and the lira stabilized near a record low.

The removal of Naci Agbal by President Recep Tayyip Erdogan sparked speculation that the monetary authority will break with its hard-line policies, leading to a drop in the lira and a rise in 10-year bond yields in more than 4 percentage points. Foreign investors have a large presence in Turkey's banking industry, and the country's lenders have led the equity falls.

"Investors had to down a sour drink with another twist on the central bank," said Akber Khan, senior director of asset management at Al Rayan Investment in Doha. "With its proactive measures, Agbal had quickly gained precious credibility with investors, so its abrupt exit and lack of clarity on the way forward made investors fear the worst."