Brazil within the OECD next year 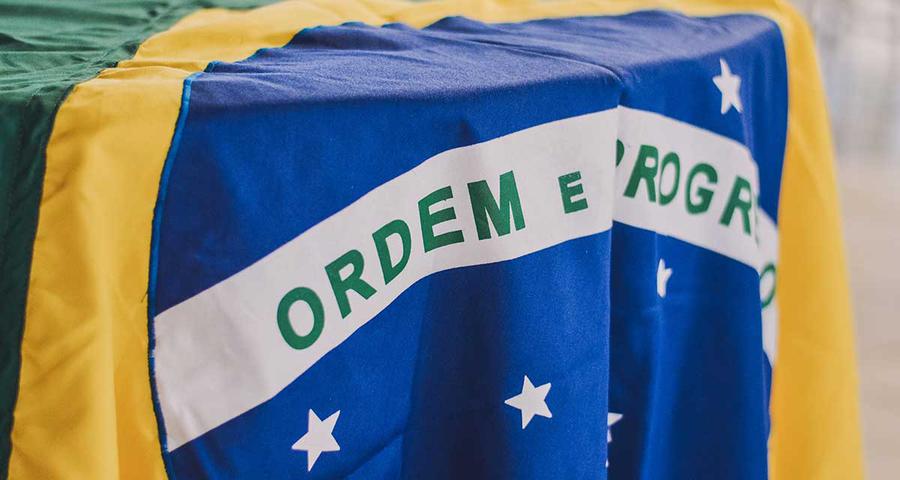 Economy Minister Paulo Guedes said that Brazil would be prepared to join the Organization for Economic Cooperation and Development (OECD) in one year, adding that the country is now meeting two-thirds of the necessary requirements to enter.

Apart from this, the South American country has the support of the United States for its entry. This was a big change, given that in October 2019 Argentina was given priority over Brazil. The Argentine economy is in decline and this has affected its chances of joining the organization.

Brazil agreed to renounce the special treatment it enjoys in the World Trade Organization (WTO) negotiations in exchange of American support.

There are more than 100 requirements to be accepted in the OECD. Brazil is quite advanced, even ahead of Argentina. American support also translates into a solid alliance, capable of generating results in the short, medium and long term, for the benefit of the transformation of Brazil.

The rapprochement with the United States is one of the pillars of the foreign policy promoted by the Brazilian far-right leader Jair Bolsonaro, who has also sought to strengthen his ties with Israel.

In parallel, Brazil and the United States began talks last year for a new trade agreement between both countries.